Matt Lauer Staying On Today, Might Be Making $25 Million A Year

By Joseph Gibson on April 6, 2012 in Articles › Celebrity News

After months of speculation that NBC daytime program Today anchor Matt Lauer was leaving his most famous position, he announced this morning that he is renewing his contract and staying on with NBC and Today. As for precise figures, they aren't public, but some analysts have speculated that Lauer could be making as much as $25 million per year.

That might seem like a lot, but NBC can afford to throw it around in the arena of morning programming – Today is currently the number 1 rated morning show on TV right now. The competition is tight and getting tighter, though – rival network ABC's answer to Today, Good Morning America, has been closing the ratings gap between itself and top dog Today. 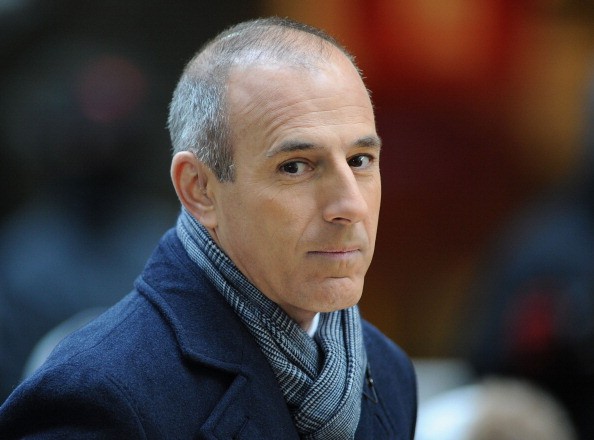 There's been an unusual amount of attention on the world of network morning programming this week in particular, thanks to a couple of ratings grabbing stunts on the parts of both networks. Political and media lightning rod Sarah Palin was a guest host for one day on Today, and evening news anchor Katie Couric did a week of early morning duty on Good Morning America.

For Lauer, this new contract is alleged by some to bring him close to the $30 million a year he was reportedly asking of NBC executives. The fact that Lauer decided to stay instead of, as some rumors had it, branching off to do his own program or a new show with former cohost Katie Couric demonstrates that the bosses at NBC see him as an important part of their ratings success.

During his announcement, Lauer made a characteristically self-deprecating joke about his future with the show: "I was developing an idea for a new show, where viewers could tune in every morning and see someone they know lose a little more of his hair every single day right in front of their eyes. But then I thought, I could just stay here and do that."