Matt Lauer "Furious" About Terms Of His $50M Divorce Settlement

Yeah, he's rich and (in)famous and all, but it still doesn't seem to be a great time to be Matt Lauer. The disgraced former Today Show anchor is on the cusp of finalizing his divorce from Annette Roque, and a recent Us Weekly story says Lauer is "furious" about having to fork over $50 million in the split – $25 million of which is in cash. But, seeing as his career is catered, thanks to sexual misconduct allegations and all, he isn't exactly in a prime bargaining position to secure a better deal for himself. As a source explains:

"Matt is furious he is essentially handing over half of his net worth to Annette … He could fight for a better deal in court but that would only result in dragging this out longer and negative headlines … He is ready to move on with his life and truly believes that a television comeback is possible." 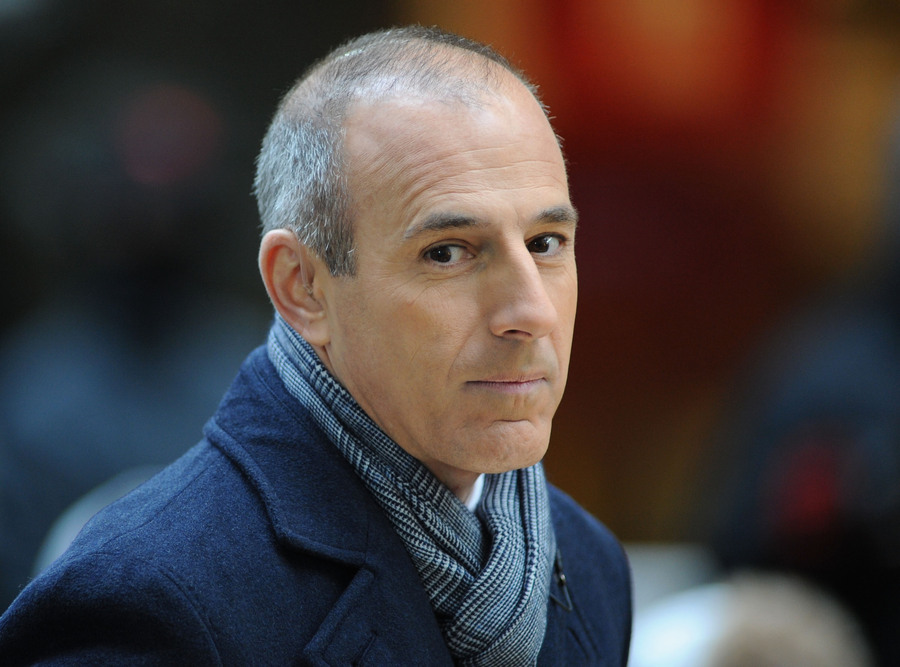 Whether or not such a comeback is even possible for Lauer remains to be seen over the coming months or years, but in the meantime, he will have to pony up the aforementioned $25 million cash payment, as well as their current house, their horse farm, and half the cost of supporting their three children, the latter not included in the terms of the actual divorce, as the source explains:

"There will be no child or spousal support and they will split the costs for the kids.

Lauer and Roque have been married since 1997, although Roque first filed for divorce back in 2006, when her filing on the grounds of  "cruel and inhumane" behavior was withdrawn after a few weeks' time. Her more recent, and seemingly decisive, divorce filing came in January of this year, a few months after Lauer was let go from his Today job with NBC in November of 2017.