By Joseph Gibson on December 5, 2016 in Articles › Celebrity News

It seems like no matter what happens, you can depend on a news story every couple years about Matt Lauer signing another highly lucrative contract with NBC for his work on Today. So, it is now, with the New York Post's scoop that Lauer just re-upped his Today contract through the end of 2018.

For the next two years, Lauer will pull in a reported $20 million annually for his duties as Today anchor, a reflection of how important the network sees him being to Today's place in the ratings game. That place has been secure since 2015, following a tumultuous period of shake-ups on the show and departures by Lauer's Today cohorts Katie Couric, Meredith Vieira and Ann Curry that led to a ratings decline.  Now, the show leads its competitors in the realm of viewers aged 25-54, a sweet spot for advertisers and one of the key reasons that Lauer is able to command such a huge salary – albeit one that isn't quite as high as ones he was reported to have made in the past (his last contract negotiation was rumored to be worth as much as $25 million per year). 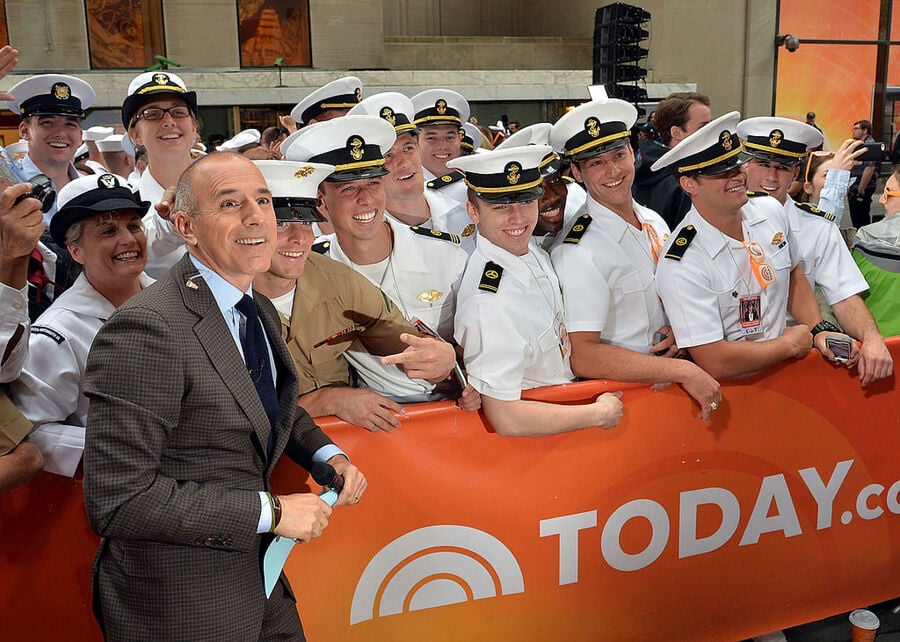 Lauer is especially important since Today is going through another shakeup right now, with co-anchor Savannah Guthrie heading for a maternity leave soon, and Billy Bush having been fired following the release of the infamous recording of a 2005 conversation between himself and President-elect Donald Trump. Two years (and $40 million) later, Lauer will have been with Today for an impressive 24 years.