By Joseph Gibson on October 14, 2019 in Articles › Celebrity News

Most of us have some manner of regret in our lives, particularly when we reflect on "what could have been." Matt Damon is no different, as a recent GQ interview with the actor reveals. During the chat, Damon revealed the fascinating tidbit that when director James Cameron was casting his monster hit Avatar, he asked Damon to take on the leading role. And that by turning it down, Damon missed out on some $250 million in Avatar profits.

"Jim Cameron offered me Avatar. And when he offered it to me, he goes, 'Now, listen. I don't need anybody. I don't need a name for this, a named actor. If you don't take this, I'm going to find an unknown actor and give it to him, because the movie doesn't really need you. But if you take the part, I'll give you ten per cent of…[the profits]."

As it turns out, Cameron was right about not needing a known movie star for Avatar, since with then-unknown Sam Worthington the film went on to become the highest-grossing box office hit of all time, a record that stood until Avengers: Endgame this year. It pulled in some $2.79 billion worldwide, which would have earned Damon more than $250 million under Cameron's proposed deal. 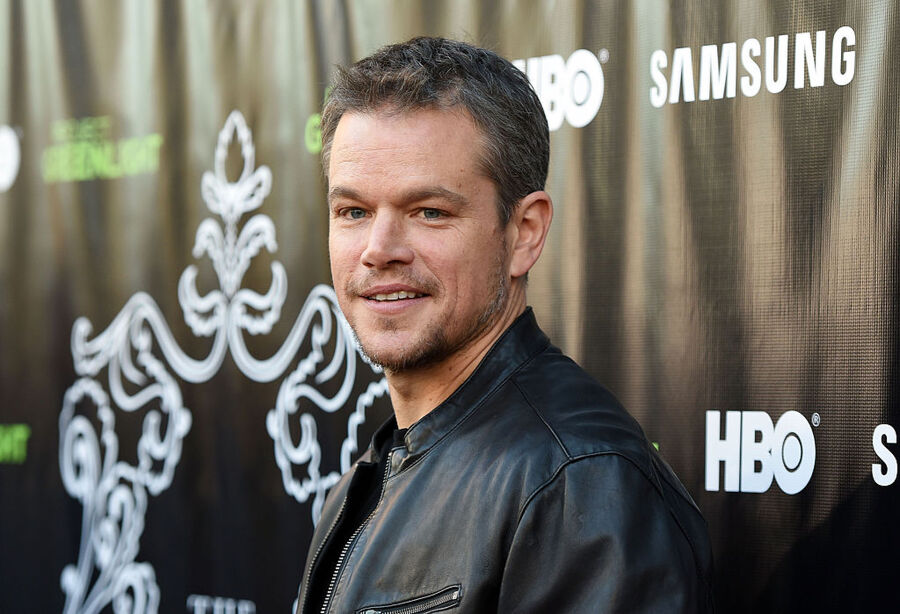 Of course, even though Damon knows the sting of missed opportunity, he acknowledges that he's still doing pretty well in his chosen field, even without Avatar:

"So, yeah. I've left more money on the table than any actor actually… So that sucked and that's still brutal. But my kids are all eating. I'm doing OK."

As for why Damon decided to pass on Avatar, he says it was due to scheduling conflicts with The Bourne Ultimatum, which he prioritized due to his strong relationship with director Paul Greengrass and the rest of the Bourne franchise cast and crew. It was only afterward, he says, that he realized that Cameron's sporadic-at-best directing habits meant that he would likely never get the chance to star in one of the master filmmaker's movies ever again – but with several Avatar sequels reportedly on the way, it's possible that he's mistaken.