By Joseph Gibson on July 1, 2012 in Articles › Celebrity News

Rapper Mase has reason to celebrate now that a judge has ruled in his favor a lawsuit against him to the tune of $35,000. The suit was filed last year in response to an alleged incident that took place a pretty long time ago – back in 2005. According to Atlanta jewelry store Aydin & Company, Mase owed a substantial amount of money for jewelry, plus attorney's fees and interest, on jewelry dating back to 2005 – the grand total of which came to $35,000. 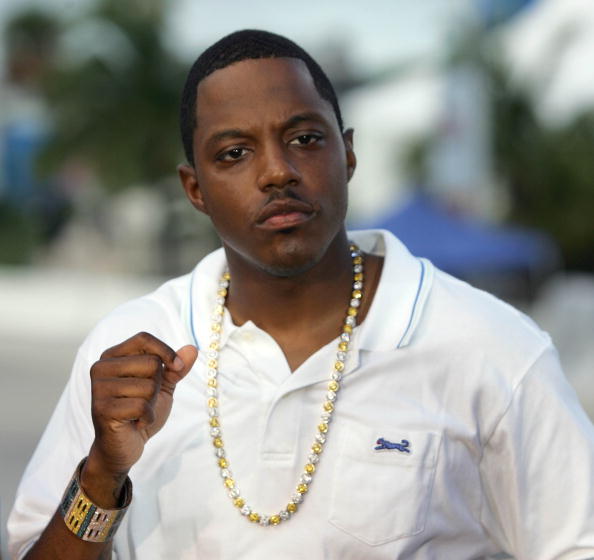 Mase claimed all along not to owe the jewelry store a dime. And while we don't know the specifics of what really happened, he evidently took great lengths to avoid the suit being filed by the jewelry store – sending "household staff" to greet their legal representatives to tell them he wasn't home, for example. Eventually the jewelry store had to employ the services of a process server and additionally accused Mase of "evading service."

Despite this somewhat suspicious behavior on the part of the rapper, he claimed to be innocent all along. He says that he never signed the contract that the jewelry store claimed he did, so he wasn't liable for any of the money they were seeking to claim. This vague reasoning doesn't really explain what DID happen to the missing jewelry, if indeed there is any missing jewelry, but apparently it was enough for the judge presiding over the case.

The court ruled in Mase's favor, meaning he doesn't owe a red cent to the jewelry store. Whether or not they will seek other damages or try to pursue this issue further isn't clear, but that would be a very difficult thing to do now that Mase has won their lawsuit against him. There's a lesson here, and it goes like this: Make sure you actually have a signature before you waste money on a lawsuit that hinges on an important contract.