The more money that is involved in a divorce, the nastier it tends to be, which is one reason why so many celebrity divorces are, as Jackie Chiles might put it, acrimonious, contentious, litigious, outrageous. Unfortunately, the split between Mary J. Blige and soon-to-be-ex-husband Martin "Kendu" Isaacs is no exception, and it has just enough eye-catching financial wrinkles to make it worthy of our attention.

The first of those wrinkles is Isaacs' request for over $110,000 in spousal support, according to TMZ and other outlets. Blige has multiple objections to this figure, one of which is her claim that Isaacs is too liberal in calculating his monthly expenses, stating in one of the documents filed in the divorce that "I am not responsible for supporting [Martin's] parents and his children from another relationship which he lists as ongoing monthly expenses." 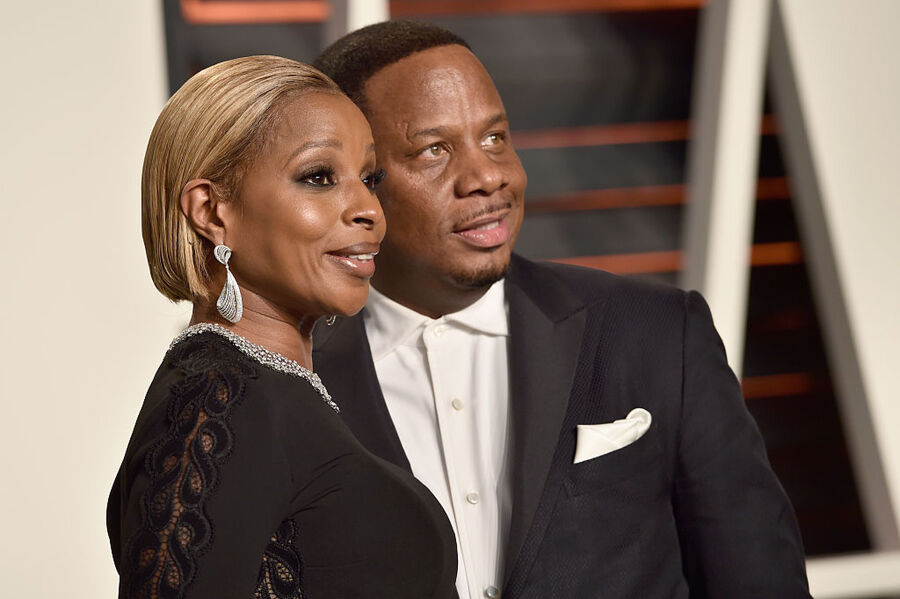 To support her claim, Blige says that when the two were together, and Isaacs was nominally employed as her business manager, he took over $420,000 from her and chalked it up to "travel expenses" that were actually spent on his girlfriend. She also claims that the question of how much money he is entitled to from her bank account is somewhat academic, anyway, since she's $10 million "underwater" and is solely responsible for covering her own expenses.