Singer Mary J. Blige is involved in a pretty major financial screw up according to a recent lawsuit. A charitable organization that bears her name – the Mary J. Blige and Steve Stoute Foundation for the Advancement of Women Now – has had a lawsuit filed against it by TD Bank on the issue of a loan for $250,000 that the bank loaned the foundation back in the summer of 2011. 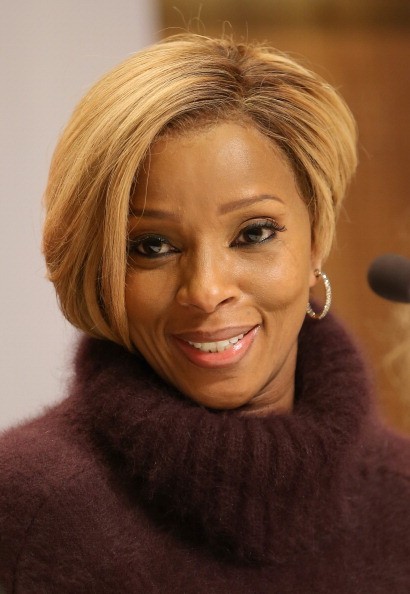 According to the lawsuit filed by the bank bank, Blige's foundation has paid back just $368.33 of the principle, which was supposed to have been paid in full by December of 2011. The bank goes on to say that it requested payment from the organization twice in the month of February and got no response, so this lawsuit is apparently a last resort on the part of the bank.

As if this weren't enough, the foundation is facing two other channels of financial trouble as well. They failed to file a federal tax return for the 2010 fiscal year, which will lead to trouble from the Internal Revenue Service. As if that weren't enough, they're facing another lawsuit by a group of musicians who claim that they were denied payment for services rendered at a 2011 gala function.

Clearly, the the Mary J. Blige and Steve Stoute Foundation for the Advancement of Women Now is in some kind of financial trouble. Here's what a public representative for the foundation had to say:

"The Mary J. Blige and Steve Stoute Foundation For The Advancement Of Women Now, Inc. (FFAWN) is presently transitioning its management and headquarters. We remain committed to our mandate of helping  women gain the confidence and skills necessary to reach their full individual potential."

But unfortunately for Mary J. Blige, that's unlikely to satisfy either the bank or the band who are suing them over money they're allegedly owed.