Martin Lawrence Did Not Go Cheap On A New Engagement Ring

The old joke about spending less on stuff like an engagement ring the more often you've been engaged, evidently doesn't apply to comedian Martin Lawrence, who TMZ reports, recently dropped around a wild half a million on an engagement ring for his nurse practitioner girlfriend, Roberta Moradfar. Incidentally, this will be his third time in the matrimonial hot seat.

The engagement ring in question is an impressive gesture, even apart from the $500,000 Lawrence reportedly spent to have it made. That's because he did more than just cut a check, he worked in some unspecified capacity with Iconic Jewels Beverly Hills in order to create the ring over a period of months. The rock itself is 5 carat emerald cut, with a full carat added to the band, with diamonds spelling out Lawrence and Moradfar's initials in lieu of the traditional (and much cheaper!) engraving. 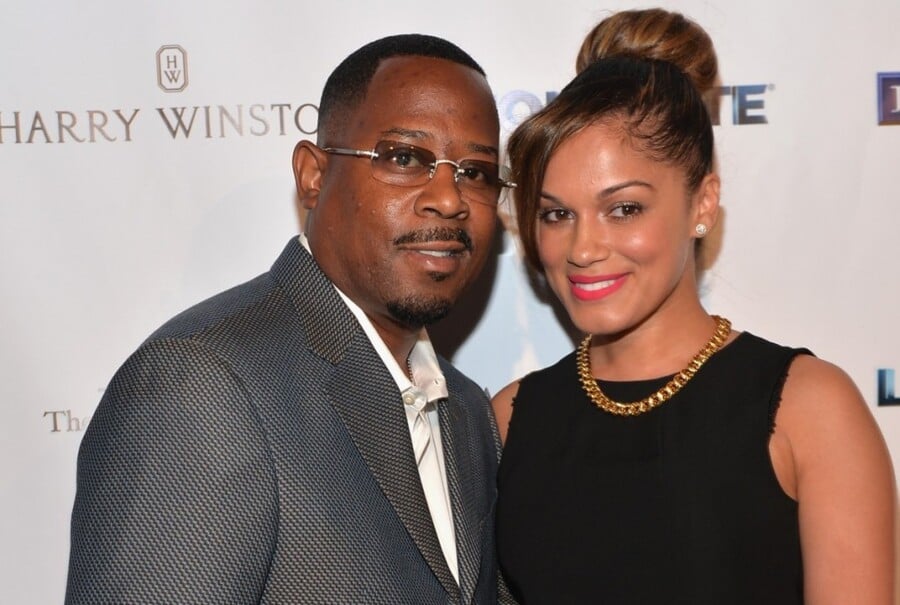 As the story goes, after months of preparation Lawrence proposed to Moradfar on a Friday night mere hours after the finished product made its way to his home. Hopefully for the sake of the couple, going all out for the engagement ring is a positive omen that, as the saying goes, the third time will be the charm.