Mark Zuckerberg may have made out like a bandit even more than we all thought if you consider that the company he founded hasn't exactly blown investors away after its first couple days on the stock market. Lots of people got rich after Facebook's Friday IPO ("initial public offering" for those of you out there who aren't financial wizards), but many investors in Facebook aren't as pleased, after the stock plummeted from its peak value of $45 to its present asking price of $34.03. That's an eleven percent decline, much the opposite of what the more optimistic investors hoped would be a stock that would skyrocket in value.

So why has Facebook failed to perform as hoped on the stock market? As you might imagine, there are lots of different possible answers to that question. But many analysts agree that it probably has to do with the fact that while Facebook is an enormously popular website, with 1 billion unique visitors a month and almost half that who log on to the site at least once a day, the actual monetary value of all those eyeballs is more theoretical than concrete at this point. There are other reasons, too: Chief among them technical glitches with Nasdaq that plagued trading from the beginning, with many investors complaining about how difficult trading Facebook stock was on the first day. 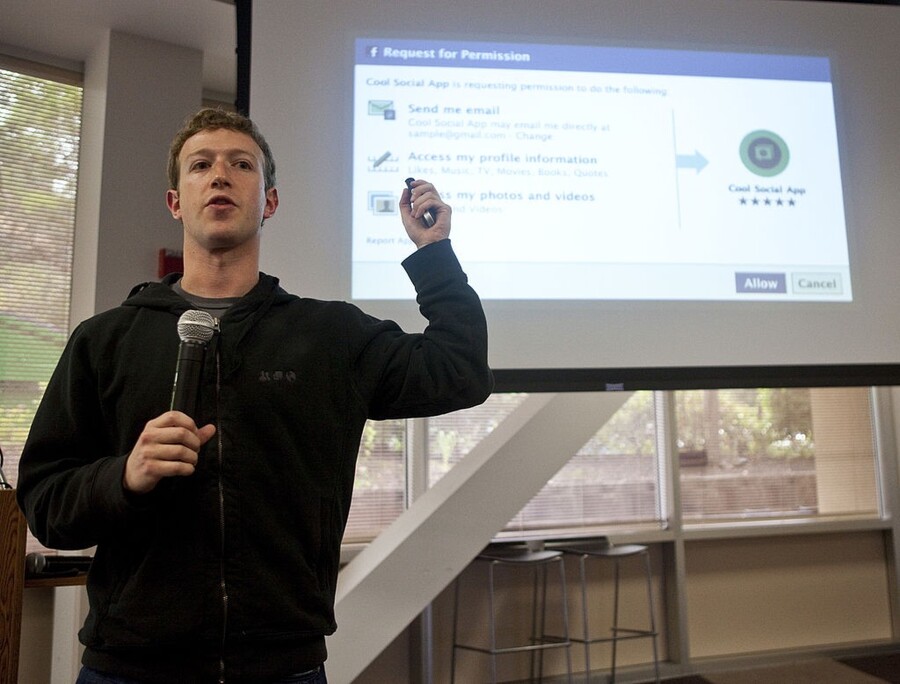 Facebook's disappointing initial showing has led some to posit that maybe the price of the stock was set too high from the beginning, in a number that didn't accurately reflect the value of the company. But there are those who make a living out of observing (and predicting the movements of) the stock market who are still optimistic: Financial analysts Michael Pachter and Arvind Bhatia each predict that Facebook stock will break through this initial slump and rise to a value of around $45 by a year from now.