The April 15th tax deadline is just 17 days away and for those of us who are stressed about owing a bunch of money to Uncle Sam, remember it could always be worse. Even if you unexpectedly owe a few thousand dollars, there's always someone out there who unexpectedly owes tens of thousands or even hundreds of thousands of dollars. And if you are one of these unlucky souls who is about to get hit with a massive tax bill, perhaps you can find solace in knowing that Facebook founder Mark Zuckerberg is about to experience an unimaginable world of IRS pain. Turns out, the 28 year old owes the federal government and state of California a combined $1.1 billion in taxes for his 2012 income! How does that happen and how do you pay such an enormous tax bill? 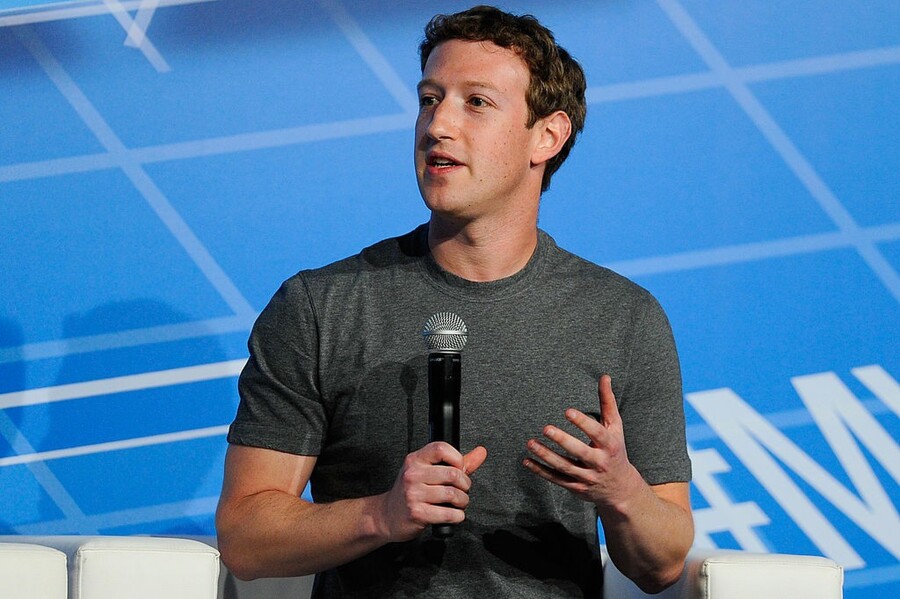 When Facebook IPO'd on May 18, 2012, the value of Mark Zuckerberg's 28.1% stake in Facebook (503.6 million shares) fluctuated between $19 and $22 billion. As the stock price stumbled over the next several months, Mark's net worth dipped to a low of $8.8 billion until finally settling in the $13 billion range more recently making him the fourth richest person in California. At this point, it's important to remember that you do not owe the US Government any money based on paper wealth. The IRS can only tax your income. In other words, as long as Mark Zuckerberg holds on to these shares he won't owe any taxes. In fact, he's really better off holding on to as many as possible for a minimum of one year (assuming the stock isn't in free fall) because any investment that is sold after 365 days automatically is considered long term capital gains and is taxed at 20% instead of 35%. In real terms, if you owned a business for a year and sold it for $100 million, qualifying as long term capital gains would save you $15 million in taxes.

So why does Mark owe $1.1 billion? As a compensation incentive prior to the IPO, Facebook gave Zuckerberg the option to buy 60 million new shares at a strike price of 6 cents per share. On the IPO day, Zuckerberg exercised that option, resulting in what the IRS views as $2.3 billion worth of income regardless of whether those shares are ever sold or not. Since Mark is a resident of California he will pay the maximum state income tax rate of 13.3% in addition to the maximum federal rate of 35%. There combined 48.3% rate multiplied by his $2.3 billion income results in a $1.1 billion tax bill ($305 million goes to California $795 million goes to the US Treasury). In order to pay this monster bill, on the IPO day Mark sold 30.2 million of his shares to generate a $1.135 billion cash windfall.

Why would he sell 30 million shares to pay for the purchase of 60 million? Why not just purchase 30 million? The reason lies with the types of shares that Mark was buying. Facebook has two "classes" of shares, Class A and Class B. Every Class B share has 10 times the voting power of a Class A share. In essence, Mark traded 30 million votes for for the right to have 600 million votes. These new shares have given Mark 58% of the voting rights at Facebook, guaranteeing that he will always be in charge.

Logistically speaking, how do you pay a $1.1 billion tax bill? The answer is pretty simple actually. California requires that any tax bill over $80,000 be paid through an electronic wire transfer. The US Treasury accepts both checks and wires. Oh and one more thing, had Mark chosen to live in Florida for at least six months in 2012, he would have saved himself a whopping $305 million! Florida has no state income tax. Makes you want to relocate to Miami, huh Mark? Maybe take up surfing…