Even Mark Zuckerberg, founder and CEO of Facebook, knows what it's like to be rejected. Thanks to the disappointing performance of Facebook on the stock market, the accidental billionaire has dropped off of the Bloomberg Billionaires Index, a list of the forty richest individuals in the world.

That disappointing performance has only gotten worse, flying in the face of the more optimistic analysts who predicted a stiff turnaround back into the black for the hotly anticipated stock. Now, Facebook is being called "the worst-performing large initial public offering in the past decade." 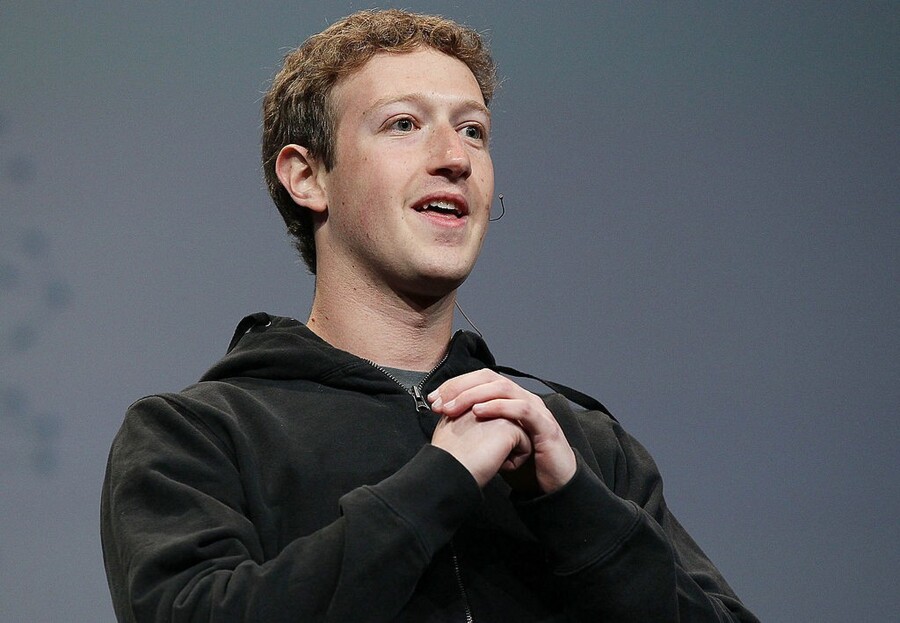 As for Zuckerberg, the stock plummet has cost him a reported $2.2 billion since Friday alone, with his fortune now sitting at around $14 billion. While this probably doesn't mean much for Zuck lifestyle-wise, it has cost him his spot on the aforementioned Billionaires Index, where he now sits $800 million behind number 40, businessman Luis Carlos Sarmiento.

These figures can change by the day, especially when a highly scrutinized company like Facebook is concerned. Before its Initial Public Offering a while back, the company was expected to make rain for all of its investors. Instead, the stock has been on a slow and steady decline since then, costing Zuckerberg and all of Facebook's other investors money on their investments rather than profit. According to one financial analyst, " a lot of people who lined up to buy it really had no intention of holding it." This, along with some other factors, are to blame for Facebook surprising fall from grace on the stock market.

Don't feel too bad for Zuck, though – his website is still massively popular, with millions of active users who log on to the site at least once every single day. Still, if this keeps up, Mark might have to increase his current salary of one dollar a year!