Mark Wahlberg Donates $1.5M From 'All The Money In The World' To Time's Up Fund

By Joseph Gibson on January 17, 2018 in Articles › Celebrity News

Mark Wahlberg probably became one of the only actors in Hollywood history to regret getting a $1.5 million paycheck after it came out that he earned just that amount to do reshoots for All the Money in the World. It happened after that film's director, Ridley Scott, decided to make the unprecedented move of replacing Kevin Spacey with Christopher Plummer with only weeks to spare before the film's release date, reshoots for which his co-star Michelle Williams was paid only $1,000. But Wahlberg has attempted to turn bad ink into good, donating that entire paycheck to the Time's Up Legal Defense Fund for women in the movie and television industry as per The Hollywood Reporter:

"Over the last few days my reshoot fee for All the Money in the World has become an important topic of conversation. I 100 percent support the fight for fair pay and I'm donating the $1.5 million to the Time's Up Legal Defense Fund in Michelle Williams' name." 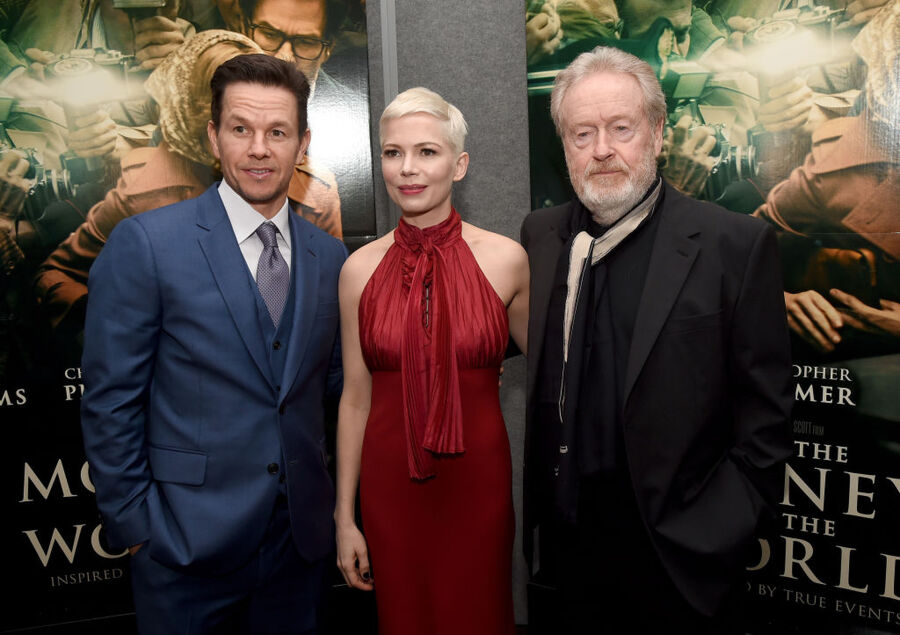 William Morris Endeavor, the agency that represents both Wahlberg and Williams, is joining Wahlberg in donating an extra $500,000 to the fund as well. Williams also made a statement, seeking to shine the spotlight away from herself and towards others:

"Today isn't about me. My fellow actresses stood by me and stood up for me, my activist friends taught me to use my voice, and the most powerful men in charge, they listened and they acted. If we truly envision an equal world, it takes equal effort and sacrifice. Today is one of the most indelible days of my life because of Mark Wahlberg, WME and a community of women and men who share in this accomplishment. [Kevin Spacey accuser] Anthony Rapp, for all the shoulders you stood on, now we stand on yours."

Another aspect of the story that possibly contributed to Wahlberg's decision was that Wahlberg was reported by USA Today to have held his approval of Plummer as co-star on the condition of his $1.5 million fee, while Williams agreed to do the reshoots for scale otu of support for the move to replace Spacey on such short notice. It isn't known whether Williams knew that Wahlberg hadn't yet committed to participate when she made her own agreement, but at this point it seems that the situation has been resolved in a satisfactory way for everyone.