Although he may have a reputation as a "shark," one billionaire is donating $1 million to help police and the LGBT community in Dallas, Texas, following a deadly attack at an Orlando gay club. Elite businessman and Shark Tank star Mark Cuban has announced that he is funding a $1 million donation to the Dallas Police Department in order to help protect the city's lesbian, gay, bisexual and transgender community.

According to a release from the city, the money will help the Dallas Police Department in its "response to the Orlando nightclub shooting." Cuban's big donation will help cover approximately 16,000 hours of overtime for police officers, promoting additional patrols in the city's Oak Lawn community, a neighborhood in Dallas that is known for its large LGBT population. 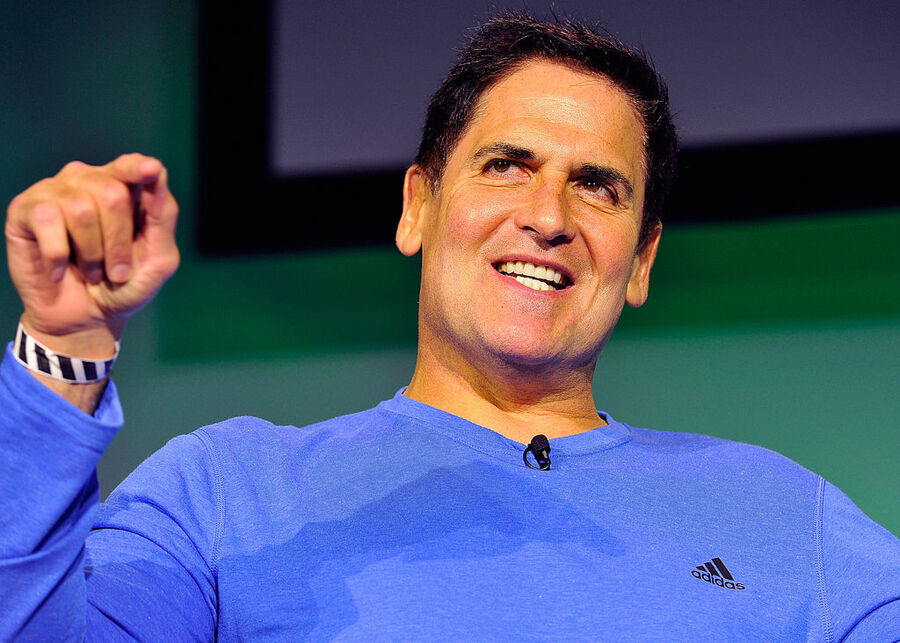 "In the wake of national tragedies, we often hear empty talk from politicians and other influences," said Dallas Mayor Mike Rawlings. "With this pledge, Mark shows he is a man of action who cares deeply about his fellow Dallasites."

The donation comes in the wake of a deadly attack on Orlando gay nightclub Pulse that left 49 people dead and 53 injured, making it the deadliest mass shooting in the history of the U.S. Hours later, police arrested a man armed with guns and explosives as he allegedly made his way to the Los Angeles Pride festival.

Following the attack, police have been stepping up to protect LGBT communities across the country, a courageous effort that will require extensive overtime, increased security and money. 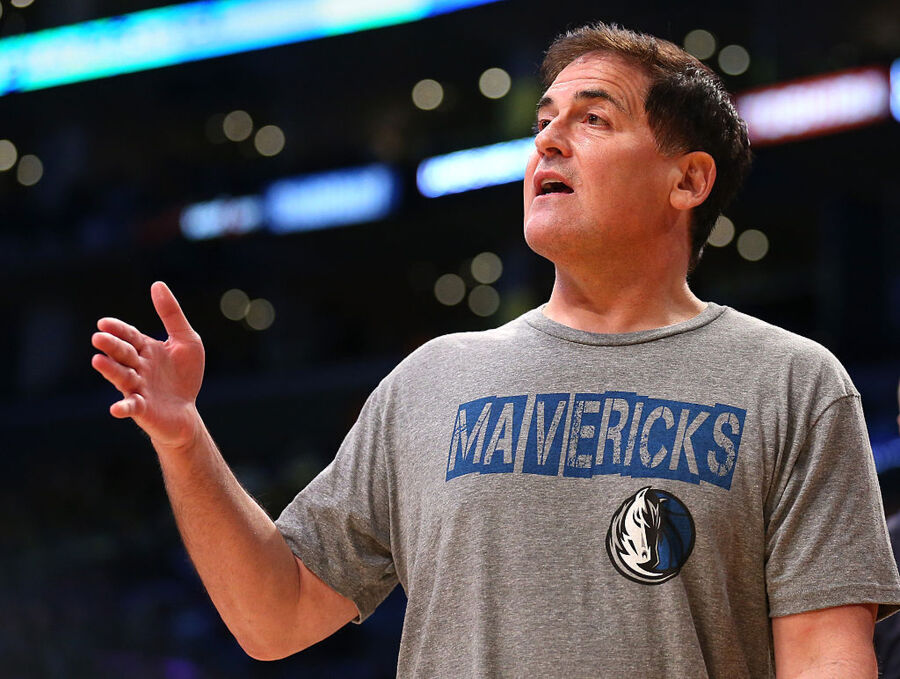 Cuban, who has a net worth of $2.7 billion, has long had ties to the city he is supporting. He moved to Dallas in 1982, working as a bartender and later a salesperson for PC software. After being fired from his job, Cuban started a company called MicroSolutions with support from his previous customers, later selling it for $6 million. In January of 2000, he purchased a majority stake in the city's NBA team for $285 million. Cuban also owns several other major entities, including Landmark Theatres and Magnolia Pictures, and serves as the chairman of AXS TV.

The high-profile investor has expressed his support on several occasions of gay athletes coming out in professional sports, including the NBA. "I'm proud to be able to help the City of Dallas," Cuban said in a statement. "It was the right thing to do and I will do more of it in the future."