By Joseph Gibson on November 11, 2016 in Articles › Celebrity News

Model Marisa Miller got some bad news a few days ago, according to TMZ. Last summer, Miller was sued by tanning company Glissin for breach of contract after "she never followed through on most of her duties as its brand ambassador," and the verdict recently came in. It was in Glissin's favor to the tune of $1 million, although she's not on the hook for the full amount.

The terms of the verdict hang $300,000 of that $1 million figure on Miller's head, while the firm that manages her career, Cartel Management, is on the hook for the remaining $700,000. And the news seems even less bleak for Miller when you read that according to the lawsuit, Miller was paid a total of $1.8 million for her botched endorsement deal with Glissin, so all things considered she hasn't come out of this too badly. 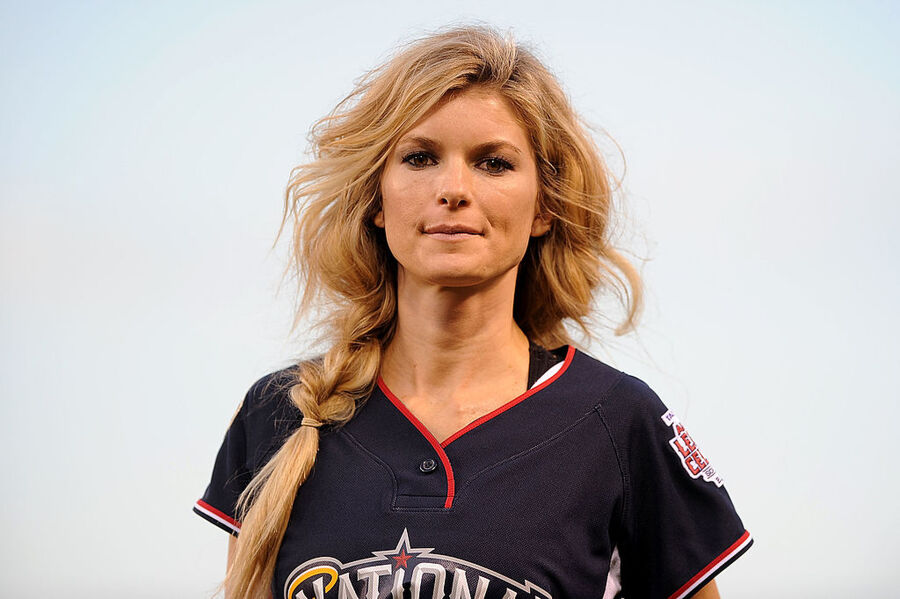 Of course, with a net worth of $20 million, this was not going to be a bank-busting decision for Miller no matter what. But it still can't be fun to lose a court case so closely tied to your own livelihood, and time will tell whether the decision will have any effect on Miller's career or her ability to score any similar endorsement deals going forward.