It's common practice for people to ensure expensive property – homes, cars, phones – but have you ever considered taking out a policy on, say, your legs? For Mariah Carey, protecting some of her most prized assets comes as a no-brainer, and that's why she has an eight-digit policy on both her voice and her legs.

The renowned singer, who recently concluded her "Sweet Sweet Fantasy" tour, is seeing so much success that she's allegedly forking over a hefty monthly premium to ensure that her vocal chords are insured.

With five Grammy Awards under her belt and over 200 million records sold worldwide, the idea of Carey protecting one of her most lucrative assets isn't as far-fetched as one might think. If you've ever thought that tickets to one of Mariah's concerts cost an arm and a leg, maybe this is the reason why! So just how much is the "Touch My Body" singer's voice worth? 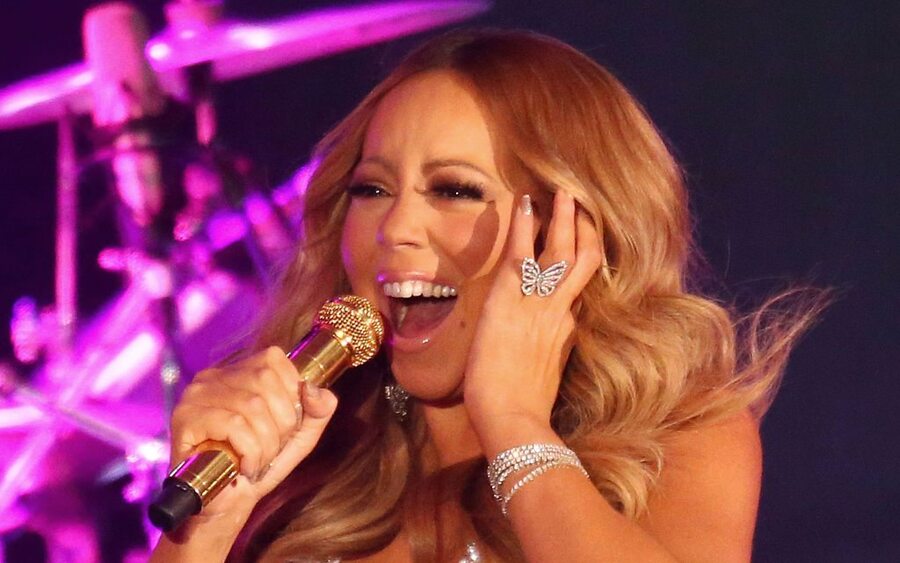 Sources say that Carey, who commands a net worth of $520 million, has taken out a $35 million dollar insurance policy for her pipes. With concerts, album sales and royalties to be collected, the show-stopping performer reportedly decided that her singing abilities were too valuable to be left unprotected in the event of a tragedy.

Carey, who just wrapped up her ninth concert tour, doesn't simply have 'costly' vocal chords, however. Additionally, the "Obsessed" singer holds another $35 million policy to make sure her legs are equally insured. It was rumored Mimi had previously insured her legs for $1 billion in 2006 when she joined Gillete's Legs of a Goddess campaign.

Miss Mimi isn't the only celebrity to protect body parts with hefty insurance policies, however. Reports allege that actress Julia Roberts took out a $30 million insurance policy for her smile, while Tina Turner is heard to have had a $3.2 million policy on her legs. Even Jennifer Lopez has been reported to have one of her most famous assets – her derrière – insured for up to $1 million, although she has since refuted the claim.

The practice of what has become known by some as 'scar policies' could have very well originated with silent film actor, Ben Turpin. Known for his cross-eyed appearance, his insurance policy of $20,000 would become payable if his eyes had ever uncrossed. 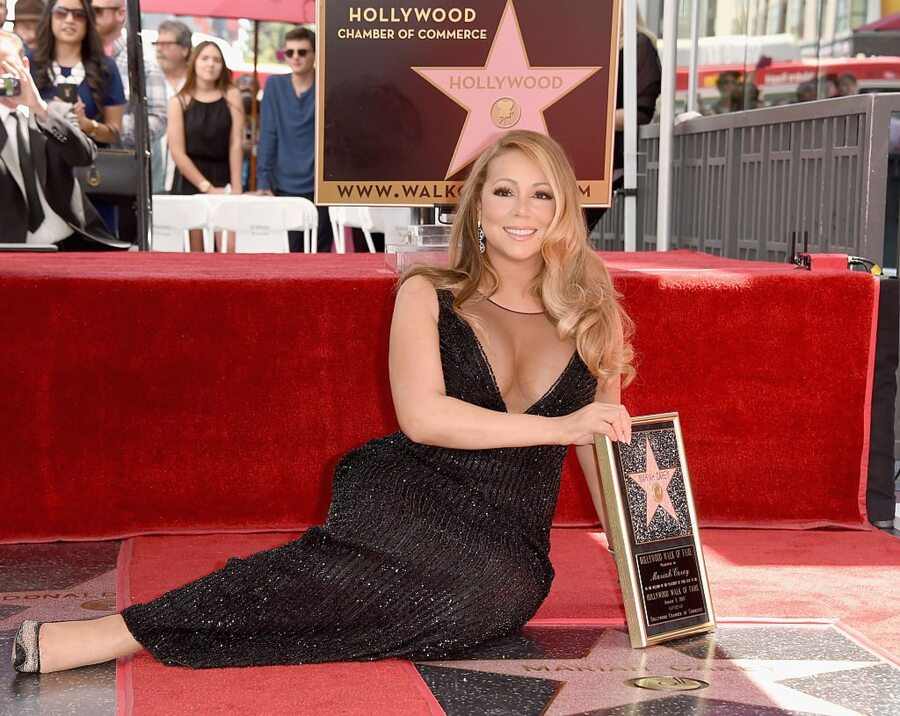 Another expensive asset that Carey has been flaunting of late comes in the form of the singer's 35-carat diamond engagement ring. In January of this year, Carey announced that she was engaged to Australian businessman James Packer. Packer, net worth $3.7 billion, proposed to the singer in her New York hometown. While there are no confirmed details on the wedding, Carey has promised that it will be a grand affair.