By Joseph Gibson on January 25, 2019 in Articles › Celebrity News

Mariah Carey is starting off 2019 with a bang and "continued efforts to clean the trash from her life," according to a recent TMZ story. In a new lawsuit, she says her former personal assistant Lianna Azarian (also known as Lianna Shakhnazarian) used her position to get embarrassing video footage of the singer, going on to use it as blackmail after she was fired in November of 2017.

Carey says that Azarian wanted $8 million from her on the threat that she would release the videos, some of which are described in the lawsuit as "intimate." But she has gone to court instead, seeking more than $3 million in unspecified damages. 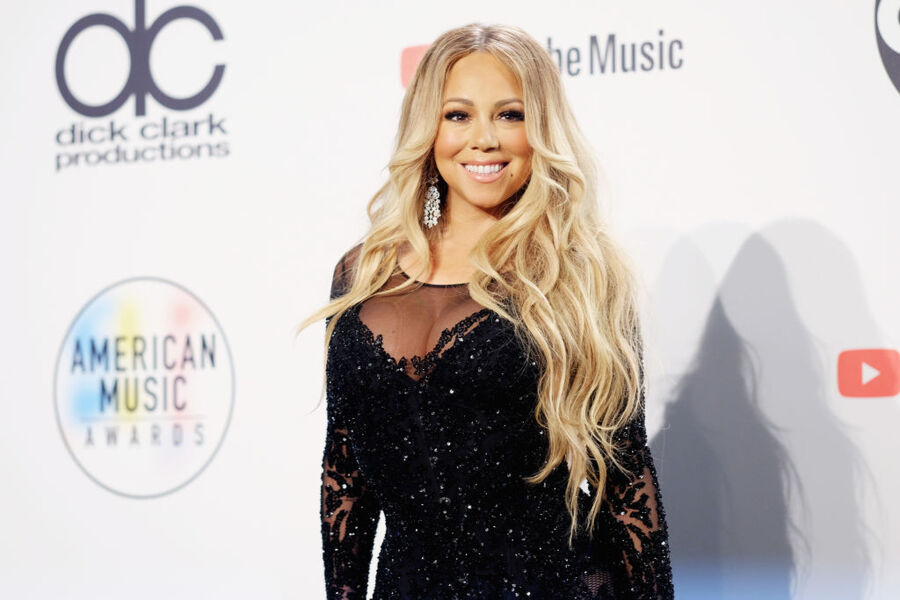 However, Azarian has her own side of the story. She says that while she was working for Carey between the periods of March, 2015 and November, 2017, she was subject to serious abuse by Carey's former manager Stella Bulochnikov, including "slapping her butt and breasts, urinating on her, tackling her to the ground and sitting on her," plus racial slurs and other forms of abuse, often in Carey's presence. Carey, Azarian claims in her lawsuit, did nothing, and that the singer was often abusive towards her executive assistant herself.

Carey's lawsuit claims that Azarian made improper use of Carey's credit cards and celebrity, but in a statement from Azarian's attorney Mark Quigley, he says Carey's blackmail lawsuit is "an attempt to attack my client's character and deflect attention away from a workplace harassment and wrongful termination lawsuit." He adds: "My client never did anything she wasn't specifically asked to do."

A "source close to Mariah Carey" issued a statement of their own, before Azarian's own lawsuit was reported, but still nevertheless very strongly worded:

"This new year welcomes Mariah's continued efforts to clean the trash from her life… According to a Complaint filed today in California, an executive assistant employed in 2015 to help with business and personal matters, turned out to be a grifter and extortionist. Because her threats and bad acts are too great to be ignored, Mariah has been compelled to file a lawsuit against her… Given that the evidence against this former assistant is vast and deplorable, we anticipate a victorious resolution. Mariah continues her streak of success this year with an upcoming North American tour and return to Vegas."

It should be interesting, to say the least, to see how these dueling lawsuits play out.