By Joseph Gibson on March 9, 2016 in Articles › Celebrity News

Maria Sharapova had a lot of sponsors, which means there was a lot more at stake than just her tennis career when it came out that she failed a drug test for the recently-outlawed performance enhancer meldonium, financially speaking. The fallout from the positive test results has cost her a reported tens of millions of dollars in lost sponsorships after various companies have distanced themselves from the tennis star.

Nike, as it often seems to be, was the first to check out, taking their (at least) $12.5 million a year with them. Over the last eight years, her contract with Nike has been estimated to be worth around $100 million, which would make Sharapova the highest-paid female athlete on Nike's payroll and contributed strongly to her position as one of the most well-compensated female athletes in the world. Here's an excerpt from a public statement from the company about its decision:

"We are saddened and surprised by the news about Maria Sharapova. We have decided to suspend our relationship with Maria while the investigation continues. We continue to monitor the situation."

After that, watch brand TAG Heuer got out of the Sharapova business, ending their relationship with her after 12 years, telling Business Insider that negotiations to extend her contract past its end date at the end of last year have likewise been suspended. Porsche, another company that had previously sponsored Sharapova, followed suit. Luckily for Sharapova, she does have at least two corporate friends left – cosmetics brand Avon and Evian bottled water, both of which haven't ended their sponsorship of Sharapova as of yet. 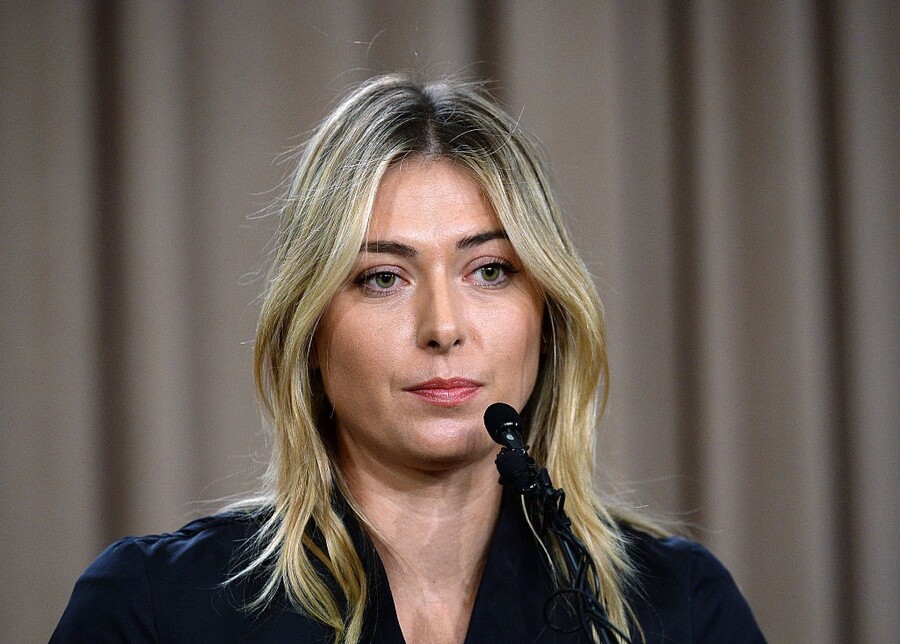 There's been some speculation that these companies' swift responses to the story aren't simply cases of zero-tolerance, but instead some shrewd (some might say ruthless) financial maneuvering. The speculation is that the companies cut Maria from her contracts because it was the end of her career and this would therefore save them tons of money. Perhaps this was an easy way out of paying her tons more money, as opposed to breaking up with someone who had been a major star for them over the years.

In case you haven't been following this story closely, you should know that despite Nike and other companies rushing to end her various endorsement contracts, Sharapova's drug use may not be a simple case of using an illegal drug with prior intent. Meldonium was only added to World Anti-Doping Agency's no-list this year, and Sharapova claims she simply failed to read the update and continued using the drug, which is used to treat a variety of health issues in addition to its endurance-boosting properties.

In addition to losing her endorsements, Maria Sharapova's $298,000 in winnings from the Australian Open early this year also may be at stake in the wake of this scandal, along with her spot in the 2016 Olympics. But Sharapova appears ready to deal with any and all possible consequences from this situation, according to her words at her recent press conference:

"I made a huge mistake. I let my fans down and I let the sport down. I take full responsibility for it. I know that with this I face consequences, and I don't want to end my career this way."