By Daniel Lipson on December 11, 2016 in Articles › Celebrity News

Famous boxing icon and senator in the Phillippine government, Manny Pacquiao, has said that he has already donated about $200 million on projects that will help the poor and plans to continue doing so after each fight. He says that almost half of his income goes to the less fortunate.

"Each of you should give what you have decided in your heart to give, not reluctantly or under compulsion, for God loves a cheerful giver." (2 Corinthians 9:7)

He has been establishing numerous projects in his home nation of the Philippines, one of which is to build 1,500 homes on the Mindanao island. He also bought a fleet of boats for the fisherman in a coastal community. He wants to continue boxing so he can continue helping Filipinos, as he has been throughout his 21-year-long career. 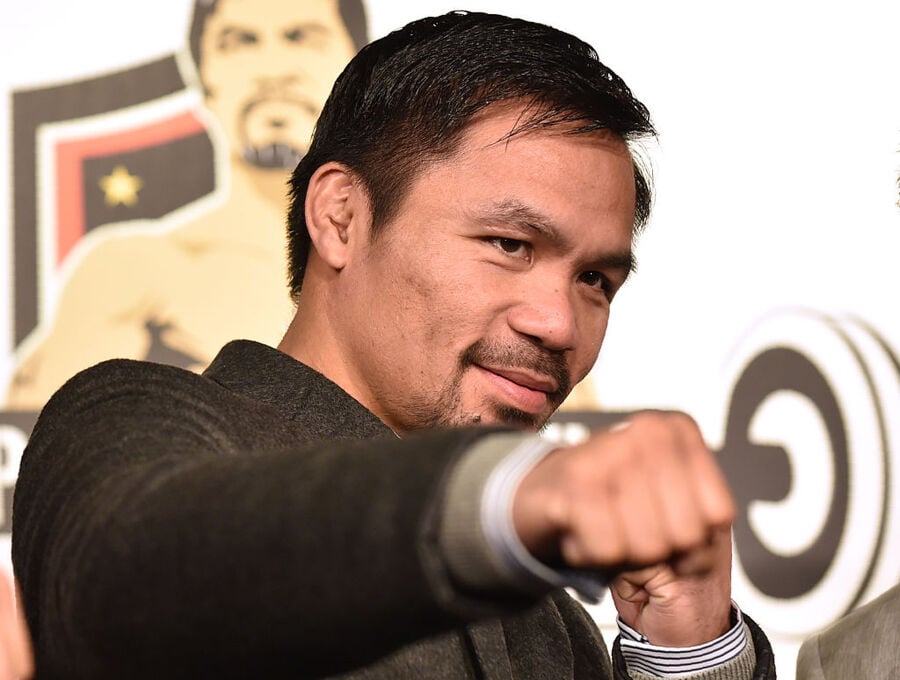 He was elected senator of the Philippines in May and sits on 15 committees. Because of his work as a senator, he is only able to train part-time for an upcoming fight with Jessie Vargas. He says that he enjoys politics because he's able to enter into it without a hidden agenda, and can serve his people honestly.