Man In China Sues Escort Service After Paying $3.7 Million To Have Sex With Celebs Like Megan Fox And Candice Swanepoel

One of the cornerstones of good, smart business is the expression "if it seems too good to be true, it probably is." Someone could have saved Yu "Martin" Xu a hefty $3.7 million if they had told him that, since that's how much he says he gave to a company called Royal Court Escorts in exchange for the sexual services of world-famous celebrities like Megan Fox, Candice Swanepoel, and the model/actress/singer known as Angelababy. This message, of course, was not delivered, and Xu isn't letting little things like shame or embarrassment stop him from filing a lawsuit against the company. Here's an excerpt from Xu's lawsuit:

"It was agreed that if (Mr Xu) paid the sum of $3.7 million (the agency) would provide Megan Fox, Candice Swanepoel and 'Angelababy' as escorts for sexual services."

Xu says that a Royal Court Escorts phone operator told him that trysts with world-famous movie stars and supermodels could be his anywhere in the world, as long as he covered transportation and accommodation costs. After he paid a total of $3.7 million, he says he was stood up by the agency, and the sexual experiences of Xu's dreams never took place. 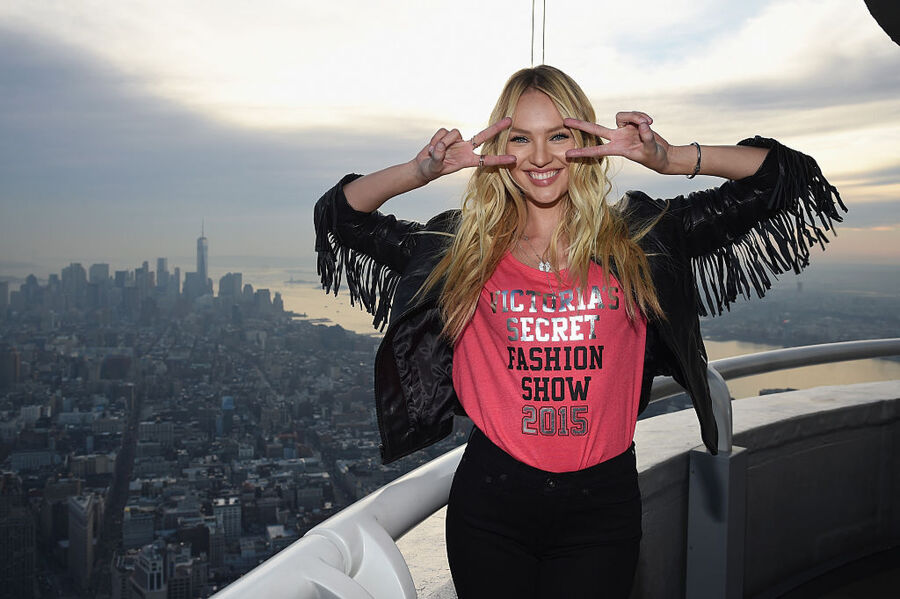 The payments were made back in 2014, when Xu parted with a $24,000 initiation fee. Over the course of the summer, he made several more payments totaling $3.7 million, and it's these payments that Xu is hoping to recoup in court. Now, it is left to Nalwa Holdings, the company that owns Royal Court Escorts, to defend against Xu's accusations, but how exactly they intend to respond isn't known as of yet. As for Megan Fox, Candice Swanepoel, and Angelababy, they will presumably continue to make tens of millions of dollars in their show business careers while remaining unaware of Martin Xu's existence.