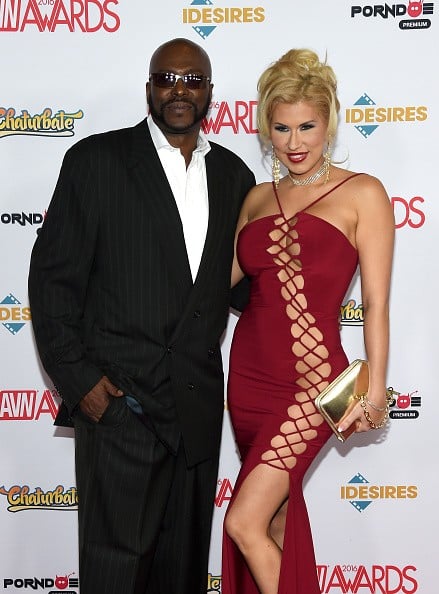 In a lawsuit filed by the firm Wasserman, Comden, Casselman & Esensten, it is alleged that Steele alleged that Steele owes $85,213.68 for services rendered back in 2008. It's not known why it took the law firm four years to finally file the lawsuit, but they're also asking for interest accumulated over those four years, plus at least a thousand dollars in attorney's fees.