Macaulay Culkin Net Worth And Salary Per Movie

Macaulay Culkin is experiencing a bit of a resurgence in popularity of late thanks to his recent Google commercial that plays on his fame as the star of the holiday classic Home Alone. An inside source tells CNW that he made at least a million bucks to star in the ad, but that pales in comparison to what he was making in movies during his days as a young leading man.

His first major movie was in Uncle Buck in 1989, for which he made $40,000. But only a year later, he got his big break into stardom in Home Alone, for which he was paid $100,000 but which made him a household name, and for the next four years he was a seven figure movie star at just 11 years old. 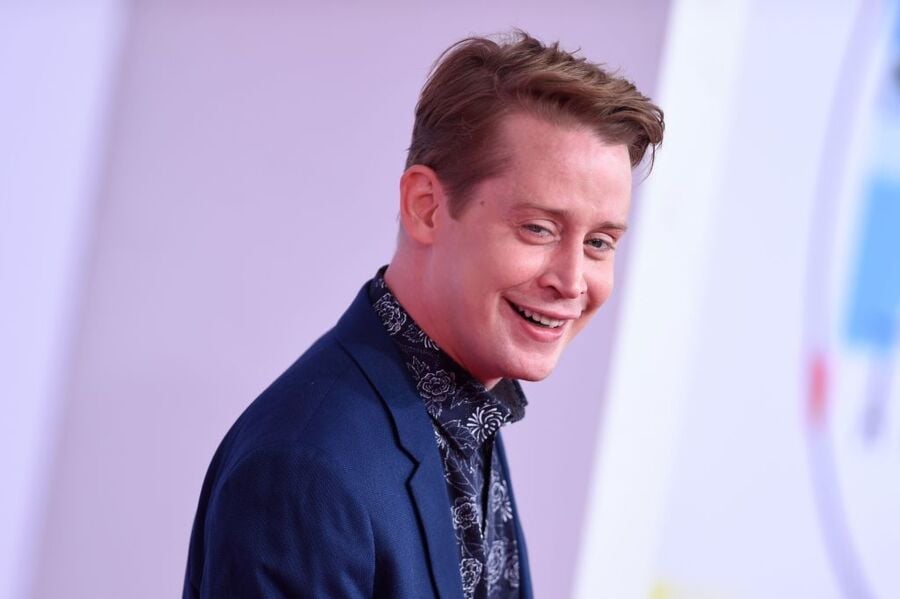 First up was My Girl in 1991, which made him a cool million. But the really big bucks came in 1992, when his reprisal of his Home Alone character in the sequel Home Alone 2: Lost in New York was worth $4.5 million. Then he took a role in a thriller, The Good Son, in 1993, which paid $1.5 million.

Then, 1994 came, and with it the peak of Culkin's earning power as a movie star. First was the film Getting Even with Dad, which earned him $8 million, a sum he earned again for the live action cartoon adaptation Richie Rich.

Altogether, those seven films between 1989 and 1994 earned Culkin a total of $23.5 million, which with inflation is comparable to $40 million or so today. After Richie Rich, he took some time off out of the spotlight, but since his adolescence he's been content with the occasional role in a TV show or independent film (or Google commercial), enjoying his $15 million fortune and mostly staying away from the Hollywood stardom grind. He also recently made headlines for letting the public vote on his new, legal middle name, so now he can be completely addressed as "Macaulay Macaulay Culkin Culkin."