By Joseph Gibson on January 11, 2019 in Articles › Celebrity News

Late rapper Mac Miller's death from an accidental drug overdose happened in September of last year, but TMZ reports that the artist is continuing to make a difference after death with a charity fund that was established in his name shortly after his death. And thanks in part to the generosity of Miller's millions of fans throughout the world, that fund is now pretty flush with cash.

The Mac Miller Circles Fund was started back in October 2018, and according to the Fund's own website its purpose and broad goals are summed up like this:

"In honor of Malcolm's commitment to the arts, The Mac Miller Circles Fund will provide programming, resources and opportunities to youth from underserved communities, helping them recognize their full potential through exploration in the arts and community building." 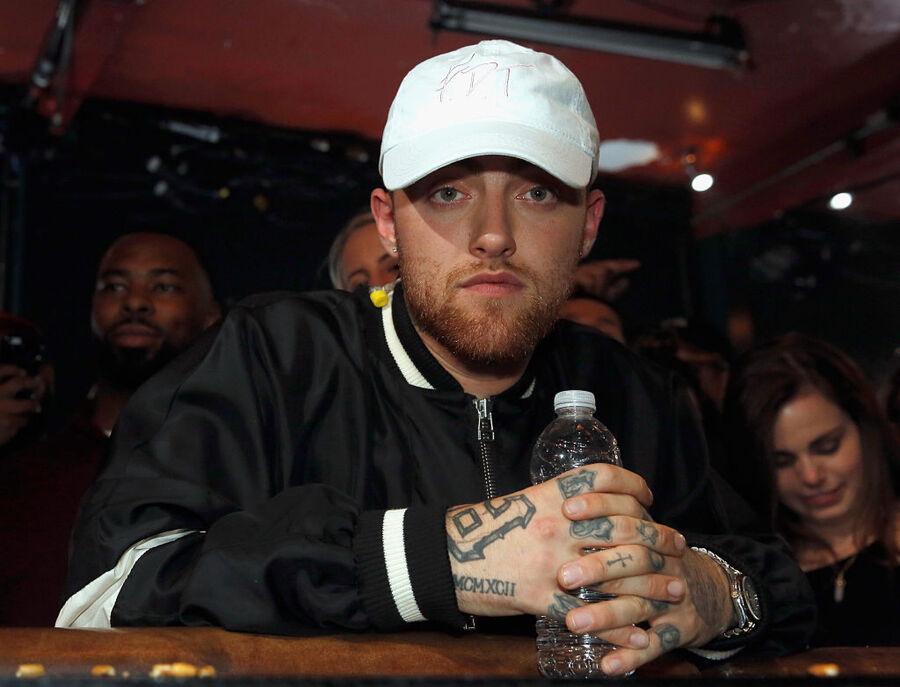 For now at least, those underserved communities are reportedly located in Miller's native Pittsburgh, Pennsylvania, and in some very good news for the kids in those communities the Circles Fund has received some $350,000 and counting in donations from Miller's fans since his death in September.

That's not all the money that the Circles Fund has on hand, though. You might recall the October 31st memorial tribute concert for Miller, entitled Mac Miller: A Celebration of Life, which had performances by friends like Chance the Rapper, Action Bronson, Travis Scott, SZA, Earl Sweatshirt and John Mayer. Proceeds from the show were to benefit the Circles Fund, and it raised another $350,000 for the charity, bringing the total to $700,000.

If you'd like to get in on this giving, you can find the Mac Miller Circles Fund site right here, with information on how to make donations either online or through a check in the mail, all under the auspices of the Pittsburgh Foundation.

Mac Miller, born Malcolm James McCormick on January 19, 1992,  was 26 years old when he died in September of last year.