Mac Miller Was Worth Millions At The Time Of His Death

By Joseph Gibson on February 21, 2019 in Articles › Celebrity News

The death of rapper, singer, and producer Mac Miller in September of last year sent reverberations throughout the music world (and the world at large) that are, understandably, still being felt. His death was an untimely tragedy but as we've already reported, the managers of his estate are trying to do some good with what he left behind through the posthumously established nonprofit organization The Mac Miller Circles Fund – and in the final analysis he left behind ample funds and assets for them to do so, with a fortune that reportedly comes to a total of some $9 million.

Newly surfaced legal documents describe a mere "portion" of Miller's estate as adding up to a total of $4.48 million. That number comes by adding together the money Miller had to his name in multiple checking, savings, and money market accounts, as well as 200 shares of Facebook stock. Those shares are reportedly worth over $32,000, but the $4.48 million sum does not include other holdings like cars, collectibles, art, or other potentially valuable items – which is where part of the rest of his $9 million comes from. 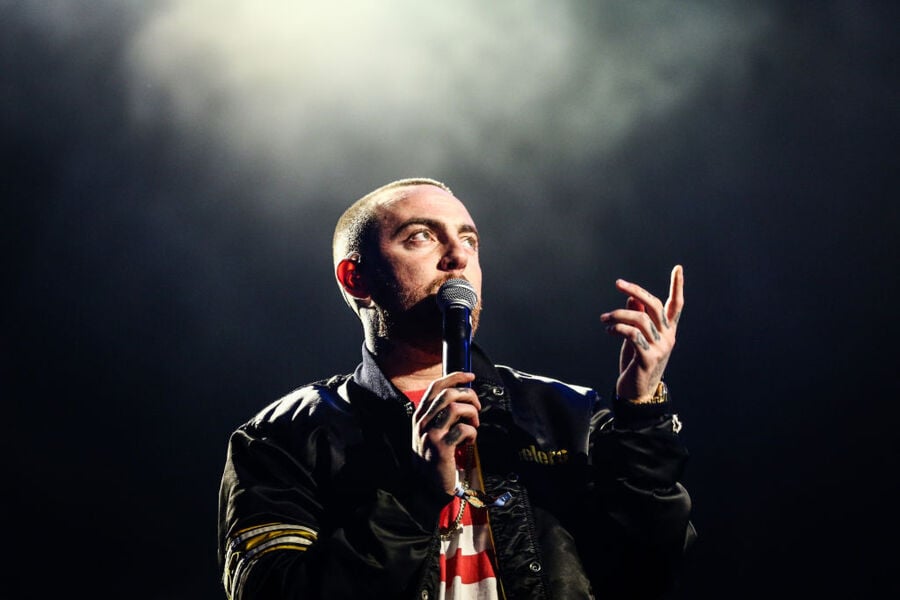 On the real estate front, the documents in question do specify that Miller himself didn't actually own any property in California at the time of his death, but it's still possible that the artist may have had other real estate holdings elsewhere, which would add even more to the value of his estate.

Miller's fifth and unfortunately final studio album Swimming earned him a posthumous Grammy nomination, but he ended up losing to Cardi B's Invasion of Privacy. Cardi ended up dedicating her win to Miller in tribute, saying on Instagram after her win that she's "sharing this Grammy" with him.

Miller died in his San Fernando Valley home in September, 2018, of an accidental overdose. He was 26.