By Joseph Gibson on September 25, 2019 in Articles › Celebrity News

The late Mac Miller, who died last year from an accidental overdose, left behind an impressive artistic legacy as well as millions of fans as well as the distinct impression that his career and work was only just beginning to flourish. Now, recent legal documents filled by Miller's estate and first publicized by TMZ, reveal he also left behind an array of personal assets totaling about $11.3 million in value.

The biggest chunk of that $11 million figure comes from Mac's music: almost $5 million in master recordings, and $1.5 million in royalties. Then there's the $5 million he had in various bank and brokerage accounts under his name. After that, the biggest is the value of his Mac Miller LLC, which comes to $180,000. Many departed artists leave behind a treasure trove of unreleased material that continues to benefit their estates long after they pass, but in Miller's case, the posthumous releases have been relatively few and far between. The first, a song called "Time" recorded along with the Free Nationals and Kali Uchis, was released in June of this year. But it's possible that there are still significant portions of material hidden away among these valuable master recordings that could be released later on. His final album released during his lifetime, Swimming, was released just about a month before he died. 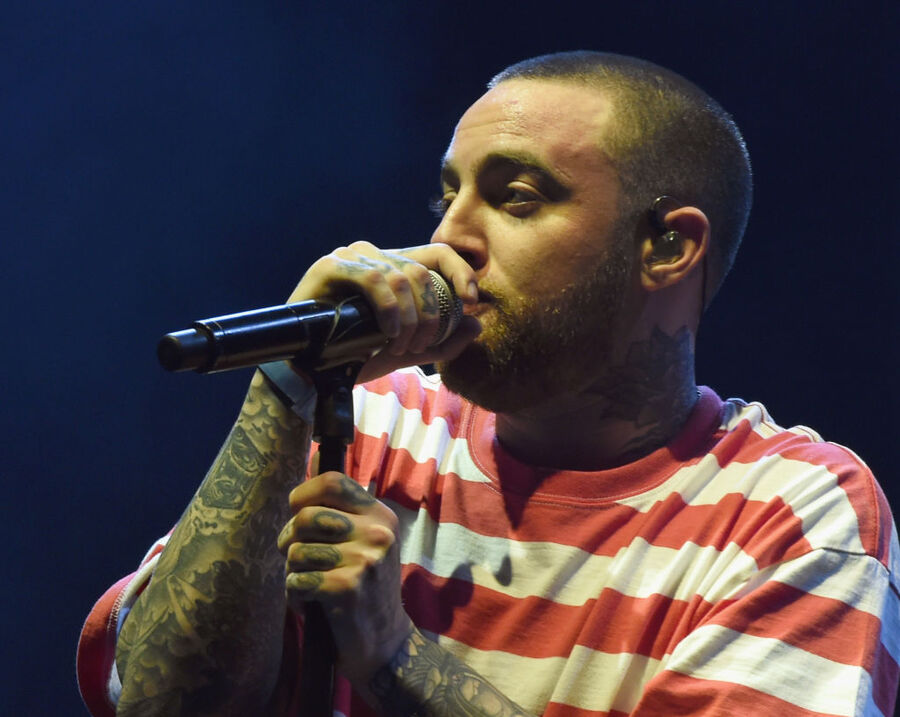 The rest is made up of a 2009 BMW 5 Series estimated to be worth about six grand, $20,000 worth of household furniture, $15,000 in electronic equipment, and an impressive collection of jewelry, including a $20,000 Rolex and a $14,000 Cuban link necklace. The total is significantly larger than a previous valuation of the estate, which was closer to $4.5 million.

Now, Miller's $11.3 million estate will be split up between his surviving mother, father, and brother, minus the the stuff he willed over to friends Bryan Johnson (who's getting all his clothes and electronic stuff) and Q Chandler-Cuff (who's 20 pieces of that jewelry collection). Two other friends will get Miller's old household furniture and his musical equipment and instruments, respectively.

The news comes as Cameron James Pettit has been charged by law enforcement authorities with supplying fake oxycodone to Miller, pills that contained fentanyl and allegedly contributed to his death last year. If convicted of all charges, Pettit could face a prison sentence of up to 20 years.