Upscale fashion brand Louis Vuitton is one of the most respected brands in the world. But they weren't so secure in their brand's worth that they didn't feel the need to defend it in court against, of all things The Hangover 2. According to Louis Vuitton's lawyers, the comedy hit featured a scene that degraded their brand equity and was an infringement on Vuitton's trademark.

The scene that provoked the lawsuit features Zach Galifianakis delivering the following line: "Be careful, that is … that is a Lewis Vuitton!" Apparently this line didn't sit well with Louis Vuitton's executives and attorneys, who felt that the it not only confused audiences due to its comical mispronunciation of the brand name, but also because the bag that Galifianakis is referring to is NOT an actual Louis Vuitton bag. Louis Vuitton was seeking a multi-million dollar judgement. 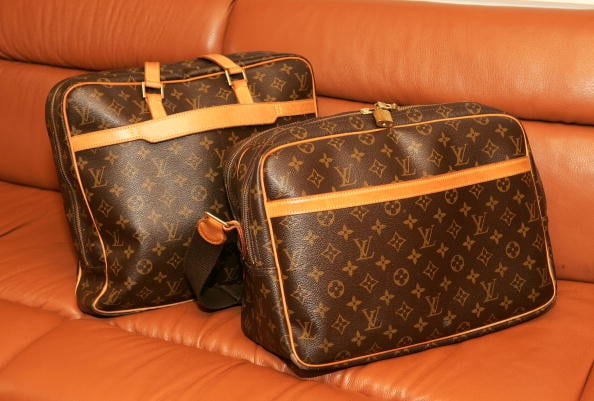 Unfortunately for Louis Vuitton, a judge disagreed with their claim, and found the Hangover 2 joke to be well-covered by the 1st Amendment. The judge went on to give a statement that thoroughly analyzes the joke in question:

"Alan's terse remark to Teddy to '[be] [c]areful' because his bag 'is a Lewis Vuitton' comes across as snobbish only because the public signifies Louis Vuitton … with luxury and a high society lifestyle. His remark also comes across as funny because he mispronounces the French 'Louis' like the English 'Lewis,' and ironic because he cannot correctly pronounce the brand name of one of his expensive possessions, adding to the image of Alan as a socially inept and comically misinformed character."

There you have it, folks. A judge delivering a thoughtful analysis of a joke from The Hangover 2. Isn't the legal system fun?