By Joseph Gibson on October 26, 2018 in Articles › Celebrity News

Disgraced comedian Louis CK is making tentative attempts at some sort of a comeback following his fall from grace in the wake of his admitted sexual misconduct. His first one or two surprise stand-up shows made no mention of the infamous circumstances that have kept him away from show business for several months, but recent reports say that CK has begun discussing it in a roundabout fashion. And, most relevant to our interests here, he said during one such performance that immediately following the scandal he lost "$35 million in an hour."

No one should ever assume that anything a comedian says onstage is true, and a financial claim like that one is particularly difficult to verify. Then, you're getting into what exactly it means to "lose" money – is it only lost when you had it and then lost it, or can all the money CK would have made if he hadn't destroyed his career be counted among his losses as well? In any case, CK joked that he'd "been to Hell and back," which is open to pretty passionate debate among the comedian's defenders and critics. 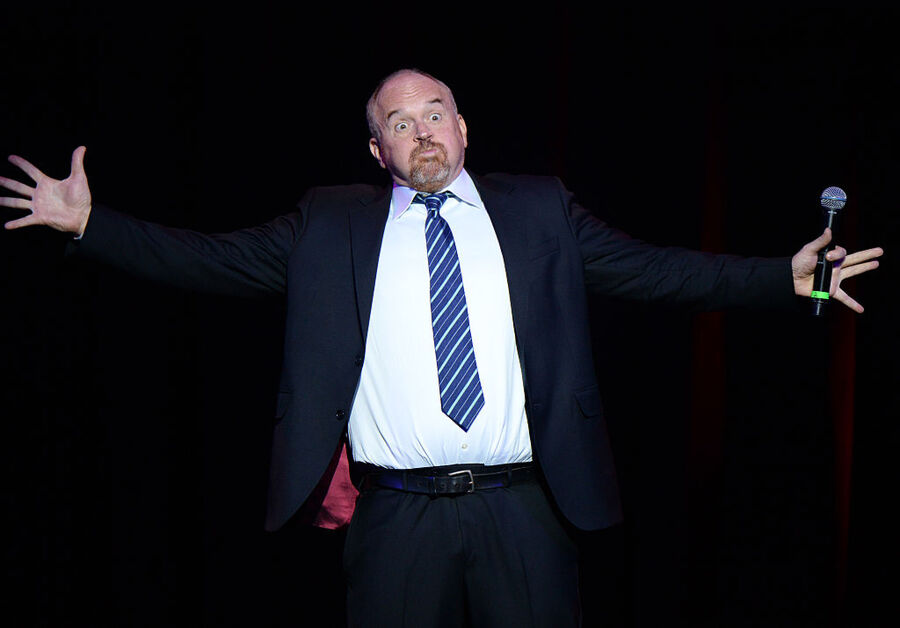 For her own part, comedian AMarie Castillo was hosting the show and introduced CK the night he made the $35 million remark onstage at the West Side Comedy Club, was enthusiastic about his performance:

"It's like he didn't even skip a beat with the year he had. He was so genuine and reflected on how weird his year was, tried out some new dark and dirty material…Sounds to me he is owning up, acknowledging, and trying to figure it out."

Be that as it may, many believe that the $35 million CK says he lost in an hour still doesn't compare to the careers and lives that were potentially ruined by his unwanted sexual conduct, especially since several of his victims ended up quitting the business as a result of his actions.