By Sara Schapmann on August 30, 2014 in Articles › Celebrity News

At 48, William "Bud" Post was a down-on-his-luck, small town laborer who grew up a poor orphan and had just $2.46 to his name when he made the purchase that would change his life forever. On a whim, Bud bought a ticket in the 1988 Pennsylvania lottery. That ended up being worth a cool $16.2 million. That's equal to roughly $32 million in 2013 dollars after adjusting for inflation. Even by today's standards, that would be a nice little nest egg to provide a very comfortable life and retirement for anyone, right? Unfortunately, that is not how this fairy tale ended. When Bud died in 2006 he was living on food stamps. How he got from point A to point B is a sordid affair involving a failed family business venture, extravagant spending on boats, cars, private airplanes, houses, and other toys… a lawsuit, a hit man and even a murder attempt.

Bud came into this world with shades of Charles Dickens' Great Expectations—gone horribly wrong. He was only 8 when his mother died and his father, uninterested in raising him, shipped him off to an orphanage. With such a harsh start, the odds seemed stacked against Bud. As an adult, he paid the bills with odd jobs like driving a truck, painting pipelines, and cooking food at circus and carnival refreshment stands. He occasionally found himself in trouble with the local police for passing bad checks and once served a month in jail for the crime. 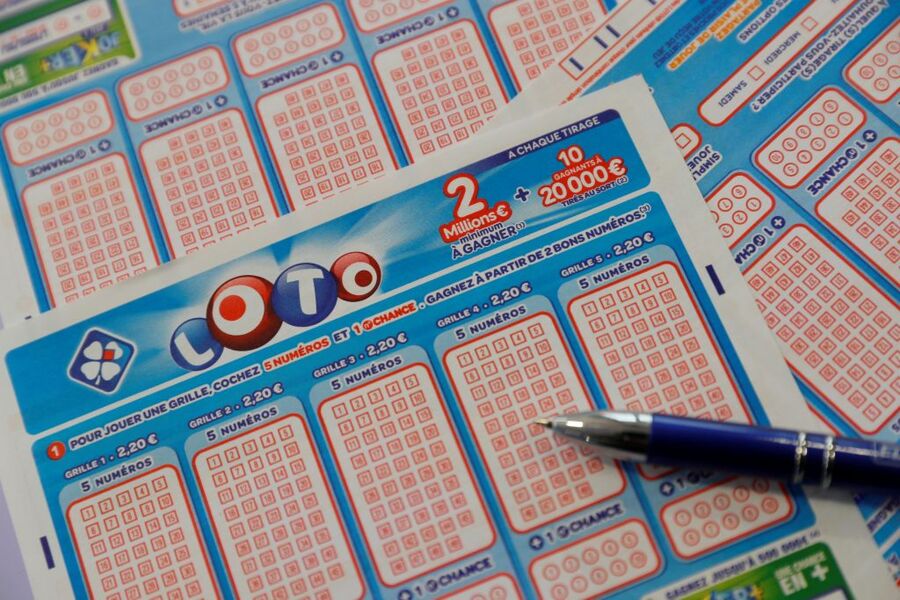 It was Bud's lucky—or perhaps unlucky—day in 1988 when out of work and literally broke, he took a leap of faith. He hocked one of his few possessions, a ring, for $40, and gave his landlord (sometimes girlfriend) the cash to purchase 40 tickets in the Pennsylvania lottery. When he found out he won $16.2 million, Bud said God must have been listening to his prayers. If he had known what was in store for him, he may have thought a different deity—located a little further south—was the one taking note.

Cyndi Lauper could have been singing Bud's anthem when she crooned, "Money, money changes everything." Within three months after the big win, Bud was already $500,000 in the red, having spent all the entire first annual lottery payment of $497,953.47, and then some. Among his purchases, he bought a small plane, a used-car lot and its entire fleet for one of his brothers, as well as a liquor license and a restaurant for his other brother. This was only the beginning.

If Bud thought he had money woes, his troubles on the home front would soon one up them. With the car and restaurant businesses failing, his brothers hired a hit man to kill Bud and his wife in hopes of inheriting some of his future lottery assets. The plot was foiled and one of the brothers was arrested. Bud learned that blood was not thicker than water, at least when you have $16.2 million coming your way.

Quibbling with his brothers and wife, Bud moved to Oil City, Pa and bought a "fixer upper" mansion for $395,000. He didn't escape his troubles though. Three years later, Bud's former landlord filed a lawsuit against him, claiming that a portion of the lottery winnings belonged to her and that they had a verbal agreement to split the prize money should he win. Though Bud denied this happened, the courts ultimately awarded her one third of his winnings.

But Bud was not going down quietly and showed the judge what he thought of his ruling by refusing to pay the former landlord. Another reason he probably refused to pay was the fact that he didn't have enough money in his bank account to cover the cost. Because of this, the rest of his lottery payments were frozen until an agreement could be reached.

Just eight years after Bud's big jackpot, he was struggling to make ends meet and pay his bills. With his finances nearing ruin, he began selling his possessions and let his renovated mansion fall into disrepair, becoming a safety hazard and an eyesore. He sold it for a mere $65,000 and auctioned off the rest of his lottery payments. A sailboat, camper, Harley, and numerous computers and cars were just some of the items that brought in around $2.5 million. With the proceeds, Bud established a little footing, but bad habits die hard, and within a year, any financial grounding he had gained from the fire sale was long gone.

Beyond his money woes, Bud was having trouble with the law again. In 1998, an incident from six years earlier surfaced in which he had tried to shoot a debt collector who came knocking on the door of his mansion. Bud staved off the law for a while, but his appeals on the case had now run out, and he was forced to serve 6-24 months in jail. Once he got out of prison, Bud never got back on his feet. He eventually declared bankruptcy with debts totaling more than $1 million. Shockingly, at the time of his death in 2006, Bud was living on $450 a month from disability payments, his $16.2 million a distant memory.

So what's the lesson here? First of all, if you must play the lottery, do yourself a favor and buy your own tickets. Never have someone buy tickets for you because if on the crazy chance you actually win, there will be trouble, Even if it's your best friend or sibling. There will be trouble. Furthermore, if you are lucky enough to win the lottery, go out and hire the best financial advisor in the world. Live off a monthly stipend from interest and never touch the principal!