By Joseph Gibson on February 8, 2018 in Articles › Celebrity News

Disgraced YouTuber Logan Paul waited about three weeks after his fall from grace to attempt his public rehabilitation in earnest. It involves a new video entitled "Suicide: Be Here Tomorrow," but for our sphere of interest here, the more key component of his comeback is a pledge of a host of donations to a variety of anti-suicide organizations, totaling one million dollars.

The first chunk of that pledge is a gift of $250,000 to the National Suicide Prevention Lifeline. The organization's director John Draper also appears in Paul's video, sharing some basic information on suicide prevention, the topic that has become Paul's de facto cause due to his insensitive video at the end of last year. But the intended message of the video seems to be that he's interested in more than just a financial pledge:

"I know I've made mistakes, I know I've let people down. But what happens when you're given an opportunity to help make a difference in the world … It's time to learn from the past and get better as I grow as a human being. I'm here to have a hard conversation so that those who are suffering can have easier ones … I think as a society and as human beings, we just have to be more compassionate. And that includes me too." 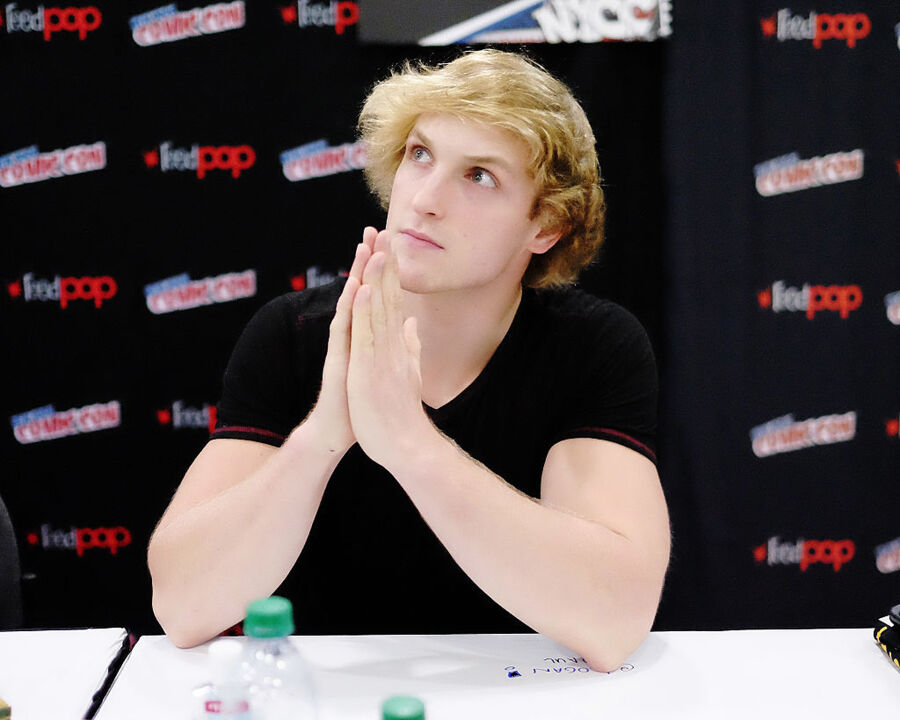 It's definitely a change in tone from the usual irreverent pranks that brought Paul his YouTube stardom, and time will tell whether it does the trick and allows him to regain some of his former stature. Of course, thanks to his own lucrative Maverick line of merchandise, even if he's never allowed back into the Google Preferred fold, he's already more than likely to come out of this whole thing doing just fine financially.