YouTuber Logan Paul is facing yet another controversy over his work, and this time the heat has some civil litigation to go along with it. He's reportedly being sued by the hip-hop group Flobots, who are claiming his 2017 single "No Handlebars" "copies prominent, qualitatively and quantitively important, original parts" of the group's on 2008 song "Handlebars."

The accusation that Paul nicked Flobots' song goes back to December 2017, about a month after the release of Paul's song. At that time, their lawsuit states that Flobots posted a "a direct a message to Logan Paul regarding the infringement of the Original Work" on YouTube entitled "Handle Your Bars." In response to that video, Paul claimed in an interview with TMZ that he didn't even know who Flobots were and that he'd never heard "Handlebars," which the lawsuit also disputes with some pertinent numbers regarding its popularity, as well as what it calls "substantially similar" qualities shared by the two songs. 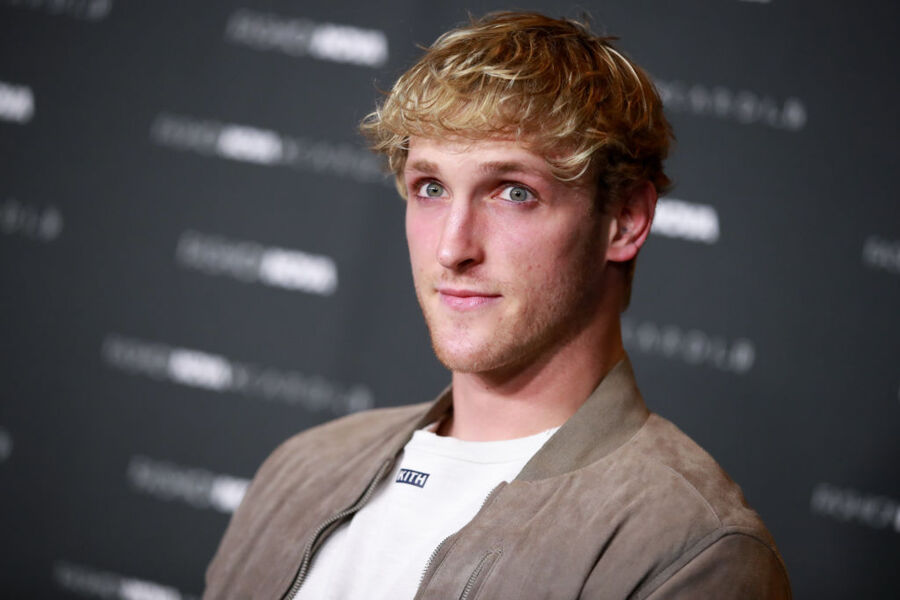 These include use of instruments "unusual in the genre" like the viola and trumpet, similar and/or identical "rhythms and metric placements," as well as other "significant defining elements." And the suit reportedly also has a lot of documentation to back up these claims.

For allegedly nicking their song, Flobots (including current and former members Stephen Brackett, James Laurie, Kenneth Ortiz, Andrew Guerroro, Mackenzie Roberts, and Jesse Walker) wants actual damages, plus profits "that are attributable to the copyrighted material." That means they also want an official audit of "all profits, income, receipts, or other benefits" that Paul and his associates made from "No Handlebars," a figure the lawsuit estimates to be about $1 million altogether. The suit is also seeking an injunction against any additional violations of the band's copyright as well as "a "running royalty on all future exploitations" of "No Handlebars."

Paul hasn't commented publicly on the lawsuit, but "No Handlebars" was at some point deleted from his official YouTube channels before it was filed. The suit addresses this as well, claiming that despite the deletion the song continues to generate profits for Paul elsewhere on the platform.