How On Earth Is Lisa Marie Presley Having Financial Problems???

You'd think being Elvis' daughter would come with some perks and some very definite financial security. Sadly, that isn't the case for Lisa Marie Presley, the 49-year-old daughter of Elvis. She is currently engaged in a bitter divorce battle with her estranged husband Michael Lockwood. The divorce proceedings have opened the Pandora's box on Lisa's finances and the situation is grim.

Lisa Marie receives a monthly income of about $100,000 from her inheritance. According to Elvis' daughter, her manager did not pay taxes for her and as a result, she reportedly owes the IRS $1.5 million and the government of the U.K. $5 million. She also owes $250,000 in state taxes as well as other debt in the hundreds of thousands of dollars. 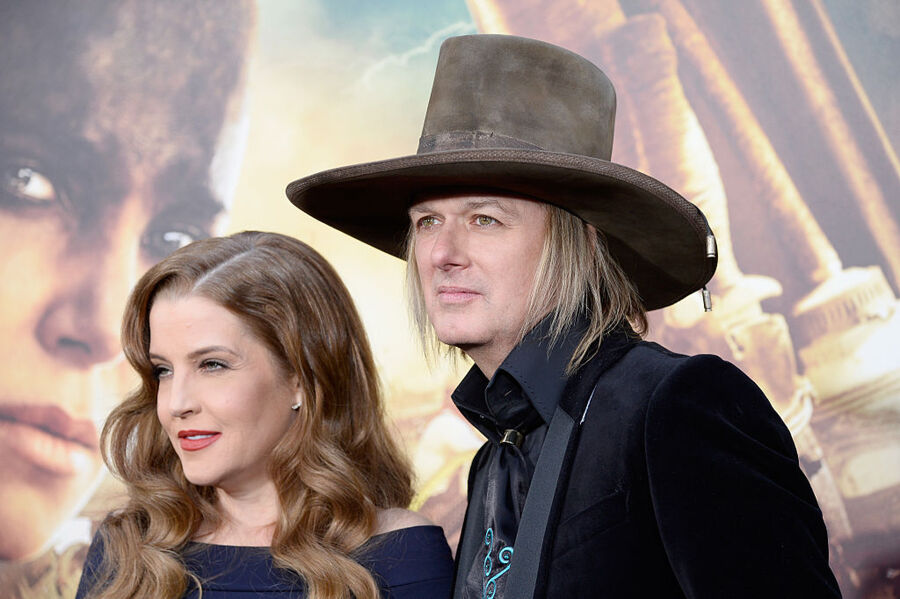 Lisa Marie alleges that her ex spent more than a million dollars of her money without her consent. Lisa claims that when she confronted him he admitted he'd racked up that amount on her personal credit cards.

On the other side of the divorce proceedings, Lockwood, who is seeking spousal support, is alleging that Lisa Marie squandered her fortune on drugs and alcohol. According to Radar, Lockwood is expected to use her issues with substance abuse against her. Presley spent time in rehab just last summer.

The couple is fighting over custody of their 8-year-old twins Harper and Finley.

Lisa is technically an employee of Graceland and as such, she receives a salary of $4,300 a month in addition to her inheritance. Her Graceland salary covers health insurance for herself, Michael, and their daughters. She claims to have been attempting to save money over the past 18 months since she hasn't taken any vacations, flown on a plane, or traveled anywhere. She doesn't even pay any rent or mortgage as she lives with her adult daughter Riley Keough and her family.

Buckle up; it's going to be a rough ride through these celebrity divorce proceedings.

Lisa was 9 years old when her father died. After years of over-spending and financial mismanagement, the estate was worth just $5 million at the time ($14 million today). Elvis left joint control of the estate to Lisa, her grandfather Vernon and her great-grandmother Minnie Mae. Vernon died in 1979, and Minnie Mae died a year later. At this point, 12-year-old Lisa became the sole heir of the Elvis estate and trust fund. At the time, the estate was worth an estimated to be worth $100 million, roughly $295 million in today's dollars. According the terms of the trust, Lisa officially inherited her father's estate in 1993, on the day of her 25th birthday. In February 2005, Lisa sold 85% of the estate, including Graceland itself and all the property within, to intellectual property company Core Media Group, for approximately $100 million. The deal paid her $53 million in cash and absolved $25 million worth of debt that had been incurred by the estate. She also received $20 million worth of equity in Core Media Group (which at the time was called CKX Inc.).