By Joseph Gibson on February 27, 2018 in Articles › Celebrity News

You might assume that the daughter of the departed King of Rock and Roll would be set for life financially, but as sometimes turns out in the world of legacy celebrities, it's not actually the case. According to a recent TMZ story, Lisa Marie Presley not only isn't set, but is actually more than $16 million in debt, if documents filed for her divorce from Michael Lockwood are to be believed.

The documents state that the bulk of Presley's debt stems from unpaid taxes and penalties accrued between the years 2012 and 2015, which comes to a little over $10 million. Then there's her house somewhere in the UK, which she's in the process of trying to get rid of after defaulting on the mortgage and owing another $6 million. That makes up the vast majority of Presley's debt, but she hadds that she also owes a bit more in credit card debt and unpaid legal fees. 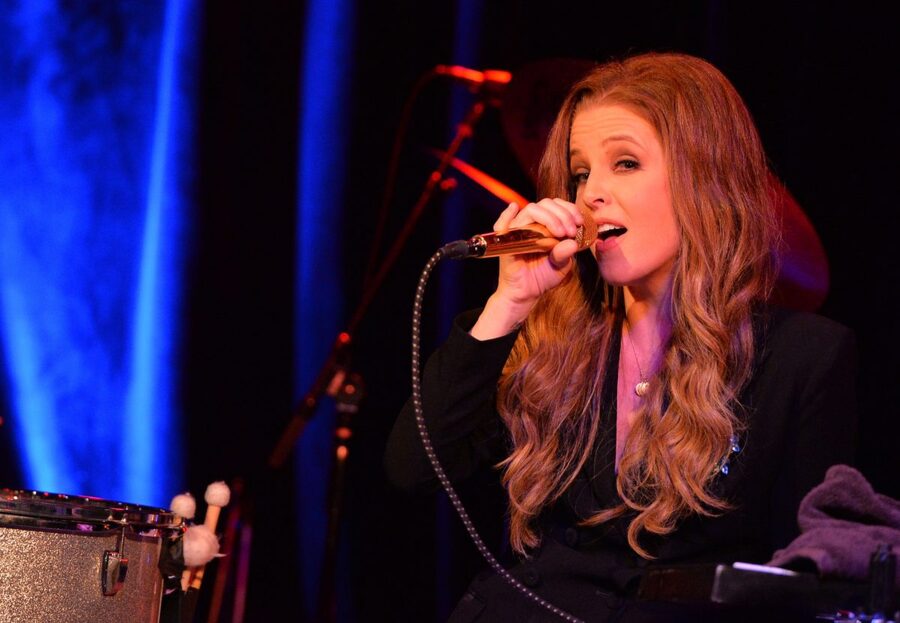 This all came up in the divorce because Lockwood wants Presley to pay for legal fees of his own, to the tune of more than $450,000. Presley's response is to try and demonstrate that she simply doesn't have the financial resources to pay something like that, despite her relationship to Elvis Enterprises, the company that handles Dad's estate and continues to put out Elvis material and merchandise to this day.

In fact, Elvis continues to be a significant cash cow thanks to EE, and the estate reportedly rakes in around $20 million a year. For Lisa Marie's part, her stake in the company was eliminated back in 2004, when she sold her 85 percent of it for a cool $100 million. Unfortunately for her, in the intervening 14 years, that's all more than gone. And late last year, Presley filed a lawsuit alleging that her business management was to blame for squandering that dough.