By Joseph Gibson on March 9, 2016 in Articles › Celebrity News

Corporate culture is generally structured so that even CEOs of struggling companies can rake in massive stock bonuses and other huge paydays, but the CEO of one such company is giving a very lucrative stock bonus – which is legally his to keep – back to his employees. It's Jeff Weiner, the CEO of LinkedIn.

LinkedIn has had a rough time lately, after a disappointing earnings report last month caused the company's stock to drop more than 40% of its value, from $192 down to its lowest point of late, at $108. The stock then went on to recoup a little bit of its value, but spirits at the company are said to be low, which is one reason Weiner decided to bounce the entirety of his $14 million stock bonus back to the people working under him at LinkedIn. And this wasn't some PR move either (or, if it is, it's a pretty subtle one), since it took a financial reporter at Re/code to even notice that LinkedIn's CEO neglected to file a compensation form with the SEC for himself, a requisite to any such stock bonus. Later, a representative for the company confirmed that instead of taking the money and running, Weiner made a commendable call:

"Jeff decided to ask the Compensation Committee to forgo his annual equity grant, and to instead put those shares back in the pool for LinkedIn employees." 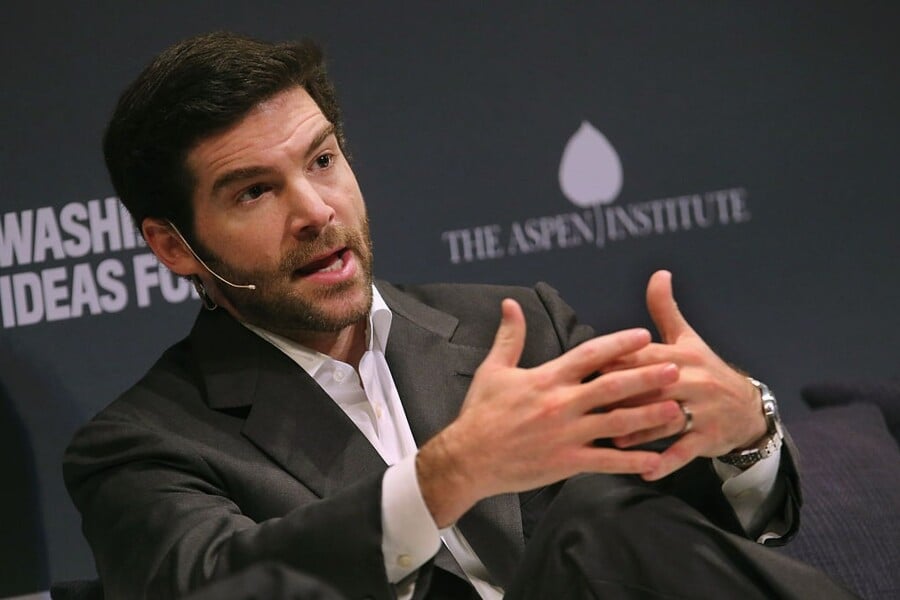 The move is reported to be the first time Weiner has given up his stock options in such a fashion, but it's the latest in several attempts by Weiner to keep his employees' morale up after such bad financial news for the company. Here's an excerpt from a statement made by Weiner himself at a recent company meeting regarding LinkedIn's sinking stock prices: