How Much Did Lindsay Lohan Make Per Movie At The Peak Of Her Career?

Lindsay Lohan has seen a lot of ups and downs over the course of her career in show business, and it's natural to wonder how those ups and downs translate into dollars and cents. Here's an overview of how much Lohan has made at the various points of her career, starting as a child actor before moving on to more mature film roles, as well as her net worth today.

Lohan's career in show business began at just three years old, when she was discovered and signed by Ford Models. She modeled in advertising campaigns for brands like Abercrombie Kids and Calvin Klein Kids in addition to acting in commercials for Wendy's and Jell-O. Eventually she landed a role on the soap opera Another World in 1996, but that role was cut short after a year for what would be her really big break in the 1998 remake of The Parent Trap. At that point, she became part of the Disney machine, starring in two television movies before starring in another remake for the studio, Freaky Friday, alongside Jamie Lee Curtis, for which she pulled in $550,000 in 2003. 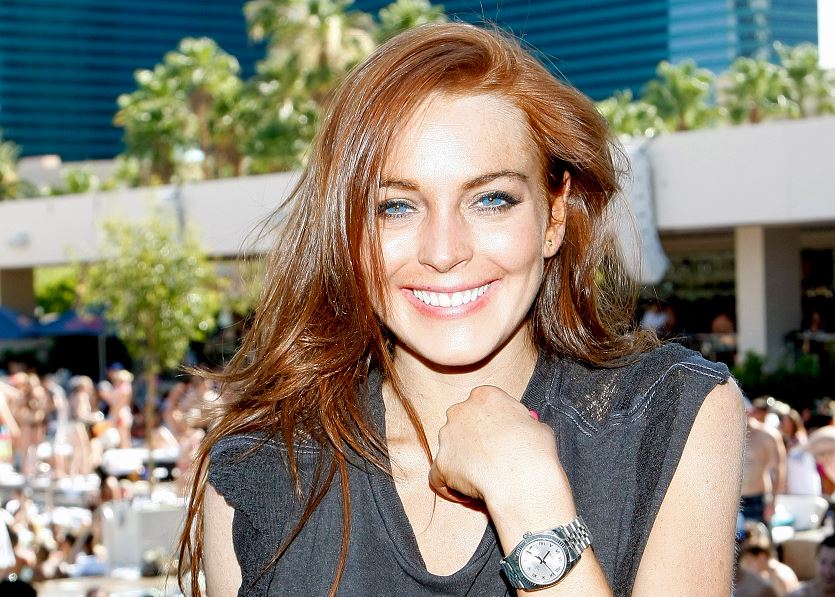 It was there that Lohan's career as a movie star really began in earnest. Her first seven figure salary came for starring in Confessions of a Teenage Drama Queen in 2004, as well as Mean Girls that same year – both parts earning her a cool million bucks each. Just a year later, her earning power increased drastically, with a $7.5 million paycheck for yet another Disney remake, this one 2005's Herbie: Fully Loaded. While her movie career hit its peak she also continued modeling and even released a solo album entitled Speak at the tail end of 2004.

Lohan was able to secure two more $7.5 million movie star gigs: Just My Luck in 2006 and Georgia Rule in 2007. And this was when things started to go downhill for the multi-talented artist, with myriad financial, legal, and personal problems conspiring to eat away at her fortune and leave her close to bankruptcy. In 2011, she scored a high paying gig of another kind when she did a nude pictorial for Playboy magazine, for which she earned a million dollars, but the following year the IRS came down hard on her bank accounts owing to $233,000 in back taxes. That same year (2012), she was in another movie, Liz & Dick, for which she made $300,000 – a tidy sum but nowhere near her standard fee from just a few years before. Her highest paying job in 2012, in fact, turned out to be a multi-part interview series with Oprah Winfrey, for which she made a reported $2 million (much of which went straight to the IRS as well as her high rehab fees and other debts).

In 2013 she filmed a cameo for the spoof comedy Scary Movie 5, but work is work and she got $200,000 for the part. That same year, she did a much more artistic, independent film project with director Paul Schrader, The Canyons, for which she earned a very artistic and independent $6,480. Now, despite a career in film that brought her more than $27 million in career earnings, her net worth is sitting at just $800,000.