Lindsay Lohan has had a tumultuous past few weeks. After reportedly getting into a fight with her now ex-fiance, Egor Tarabasov, Lilo decided to break it off. A state-owned Russian television station has offered Lohan the opportunity to reveal all of the juicy details of the relationship and breakup in a tell-all interview, which will air on the country's most popular talk show. Lohan is willing to appear on the program, but the demands she is asking to be met in exchange for her accepting the interview are enough to make Vladimir Putin blush.

Channel 1, Russia's state-owned television station, sent a letter to Lindsay in which they asked her to "please send the list of demands" to appear on "Pust govoryat," Russia's most popular talk show. In response, Lindsay sent her list of lavish demands, which included the following:

-Private jet, along with hair, makeup and manicurist on the jet 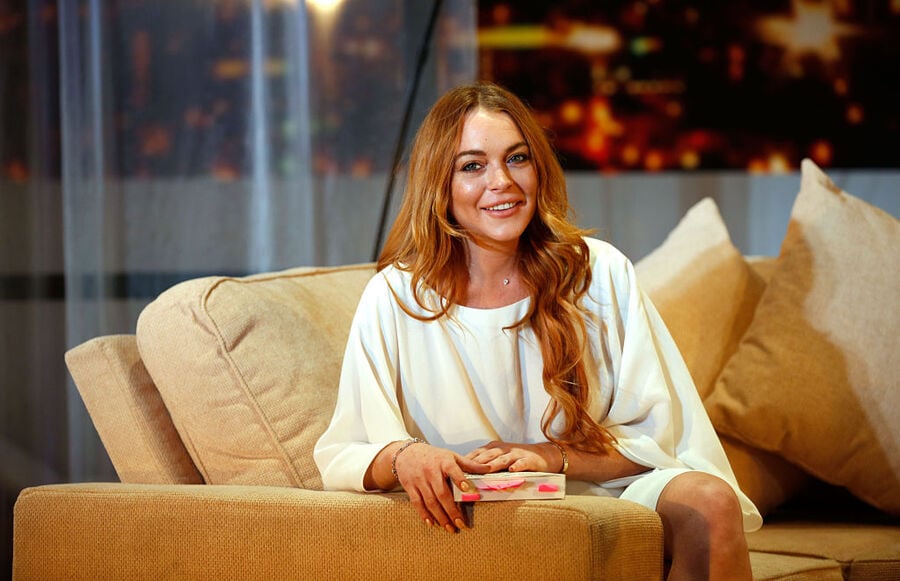 And if all of those demands weren't enough, Lohan also wants to meet with Russian President Vladimir Putin and take photos with him. According to sources, some of Lohan's demands are being met, which means that we'll probably be getting a Lindsay Lohan tell-all interview on Russian television pretty soon.