Lindsay Lohan Facing Lawsuit Over $365,000 Advance For A Book She Never Finished

By Joseph Gibson on September 19, 2020 in Articles › Celebrity News

Lindsay Lohan hasn't been involved in any high-profile public controversies lately, but TMZ reports that she's being sued by publisher HarperCollins for breach of contract surrounding a book deal the two parties had way back in March of 2014. According to the lawsuit, the publisher had an agreement with Lohan for a book that she was supposed to have finished by May of the following year.

Now, the suit says that never happened, even after HarperCollins moved the due date to March of 2017 and paid Lohan a $365,000 advance against her royalties. They say they informed her in September, 2018 that the agreement was off and that she owed HarperCollins the advance back, which they also say they never got. So they're taking her to court for the full amount of the advance, plus interest, along with legal fees. But they don't seem to be attempting to get any additional damages from the lawsuit, outside of "further relief as this Court deems to be just and proper." 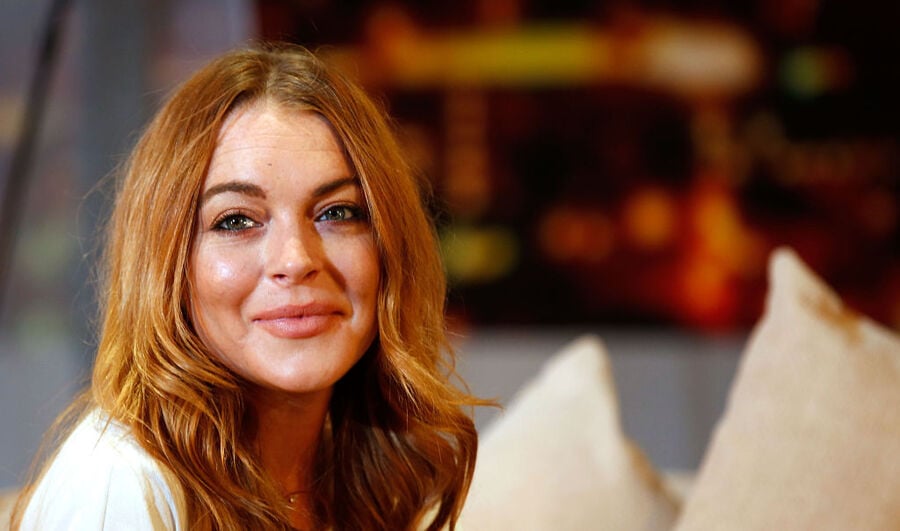 Neither Lohan or her attorneys have commented publicly on the suit as of this writing. But USA Today did unearth an interesting exchange from Lohan's 2014 OWN docu-series Lindsay that would appear to indicate the nature of the book Lohan was brought on to write. The show depicts Lohan meeting with a literary agent over the prospect of a tell-all book incorporating her own journal entries over the years. The agent seen on the show was extremely enthusiastic about such a project:

"This is a multi-million-dollar book…There's no doubt in my mind. And now, it's really up to Lindsay to sit down and do some writing and dig up those journals that she has and start putting the pieces together."

Unfortunately for all the parties involved, that doesn't appear to have happened. And now Lohan may be on the hook for her six-figure advance as a result.