By Chris Kelley on April 5, 2016 in Articles › Celebrity News

The musician's attorneys have filed suit in California, saying that Universal Music Group is paying itself as opposed to handing over rightly deserved royalties to the artist for helping discover and nurture major talents such as Drake, Nicki Minaj and Tyga.

Rapper/producer Dwayne Carter Jr., known by the name "Lil Wayne" and with a net worth of $150 million, claims that the major music company is taking this money and instead repaying itself for an advance to Cash Money Records Inc. – to the tune of $100 million.

According to filed complaints, it was through Lil Wayne's series of agreements in a joint venture with his label Young Money that UMG is funneling away money meant for him:

"$100 percent of the profits that should have been paid to Lil Wayne as a result of his ownership of Drake, Nicki Minaj and Tyga records have been seized by Universal (Music Group) to repay debts that were neither incurred by nor were the obligations of Lil Wayne."

Carter entered into this joint venture agreement in 2003, with hopes of creating, distributing and promoting a series of new recording artists he had discovered and in turn signed to the label. The alleged wronged business partner of the deal, Carter, and his counsel, highlight that signed agreements showed the labels' profits and ownership would be split by a nearly equal margin of 51%-49% between Lil Wayne and Universal, but the term of this agreement finally expired in June of last year. 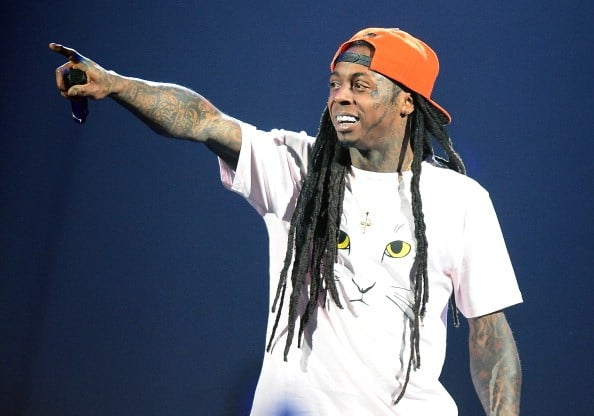 On the subject of fair sharing and Drake's upcoming album, Carter's attorney, Howard E. King, argues that Universal should respect Lil Wayne for all he has done for the company instead of seizing profits. Carter's court documents state:

"Universal has claimed a right to 100% of the label performance royalties attributed to YME Records," while claiming a second defendant in the case, SoundExchange, "refuses to pay any of the money due to Young Money LLC and Carter individually based on Universal's conflicting demand."

Universal Music Group, on the other hand, says that the entire lawsuit is without legs, vehemently denying any claims of wrongdoing.

A rep for the group told the Hollywood Reporter:

"We don't intend to dignify this with further public comment except to say that we will vigorously contest it and that the merits of our case will carry the day."

Still, the Young Money founder is asking the court to make Universal hand over at least $40 million in both damages and profits, coupled with a final judgment declaring each parties' respective rights in sharing loyalties, particularly those earned by way of performance. 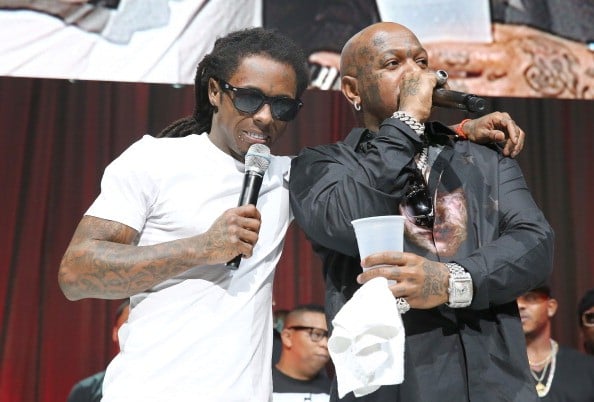 Another court case initiated by Lil Wayne targeting Cash Money and co-founder Bryan "Birdman" Williams continues to be pending in a Louisiana federal court. This separate $51 million lawsuit claims that Cash Money refused to pay both Carter and third parties involved with Young Money Label, all while improperly registering copyrights so they don't reflect the joint ownership between both labels.

There is no word on whether these potential court battles will have an effect on the release of rapper Drake's highly anticipated new album, Views from the 6, due out sometime in April.