Lil Wayne Sued For $20 Million By Ex-Manager Over Commissions

By Joseph Gibson on December 17, 2020 in Articles › Celebrity News

Ronald Sweeney, a former business representative of Lil Wayne's, is suing the rapper for $20 million over commissions he said he's owed and was never paid, reports TMZ. According to Sweeney, he was hired way back in 2005 to help Wayne renegotiate his contract with Cash Money Records, which itself was the subject of an infamous financial dispute between Wayne and his own label Young Money.

As Sweeney tells it, he's owed a substantial cut from the eventual settlement between Wayne and Cash Money that was made in May of 2018, but he hasn't seen anywhere near the amount of money he says that should have. The suit mentions another development that also occurred in May of 2018: Wayne asking Sweeney to fire the rapper's longtime manager Cortez Bryant, stemming from a supposed conflict of interest in yet another legal dispute, this one between Cash Money and Drake. Sweeney says after doing so, Wayne agreed to give him a raise, from the standard ten percent commission to the significantly higher 17 percent, but that he ended up getting fired only a few months later in September of that same year. 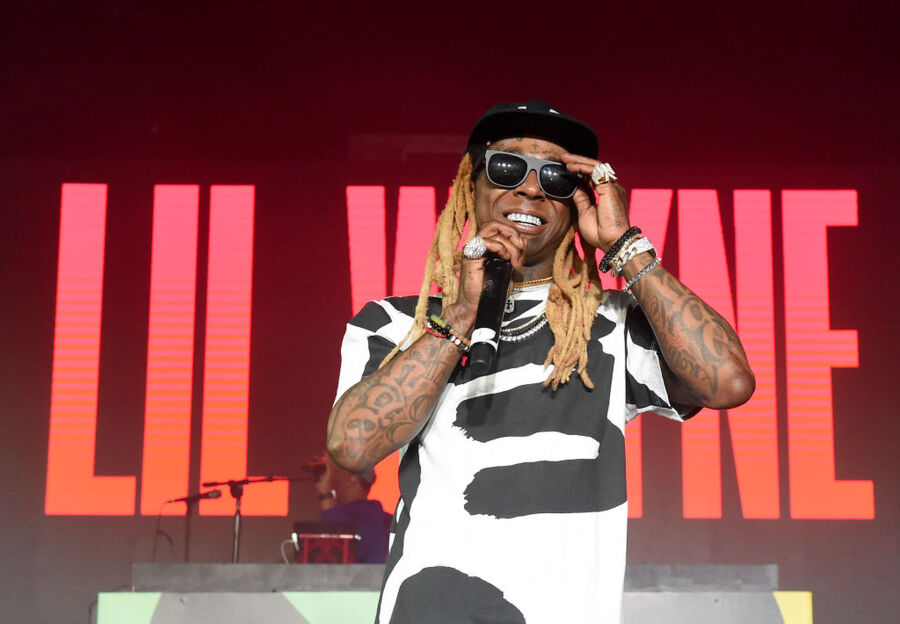 Also mentioned in the suit is Wayne's recent big payday from selling his master recordings to Universal Music Group for a reported $100 million. But Sweeney isn't claiming he's entitled to a cut of that money, only that Wayne should have plenty of cash on hand from the deal to pay him the roughly $20 million he says he is owed.

You might remember that early last year it was reported that Wayne was suing Sweeney, also for $20 million, accusing Sweeney of overcharging him for services rendered. Back then, Sweeney was described as an "attorney" of Wayne's rather than a manager. So it's clear that there are some different versions of these events flying around.

Lil Wayne has yet to comment publicly on the lawsuit.