Earlier this year, Warner Bros. Records' recording contract with Lil Pump, was in legal jeopardy, because the 17-year-old rapper is a minor and the contract wasn't properly validated by the court. Now, according to a recent report on TMZ, the label has given it a second go, with all the legal i's and t's dotted and crossed. And it's a pretty lucrative deal, especially for someone who's just 17 years old.

The bulk of Lil Pump's contract will be paid up front, with an advance of a cool eight million dollars. Then, after that, the contract's pay structure has him getting "$9,000 for the first year, $12k for the second and $15k for the 3rd through 7th" year of the 7-year contract. If all goes according to plan, the real money will come in the form of recording royalties: The contract bestows as much as 14 percent of royalties made in the US, depending on format, while in other territories that number gets as high as 66 percent. 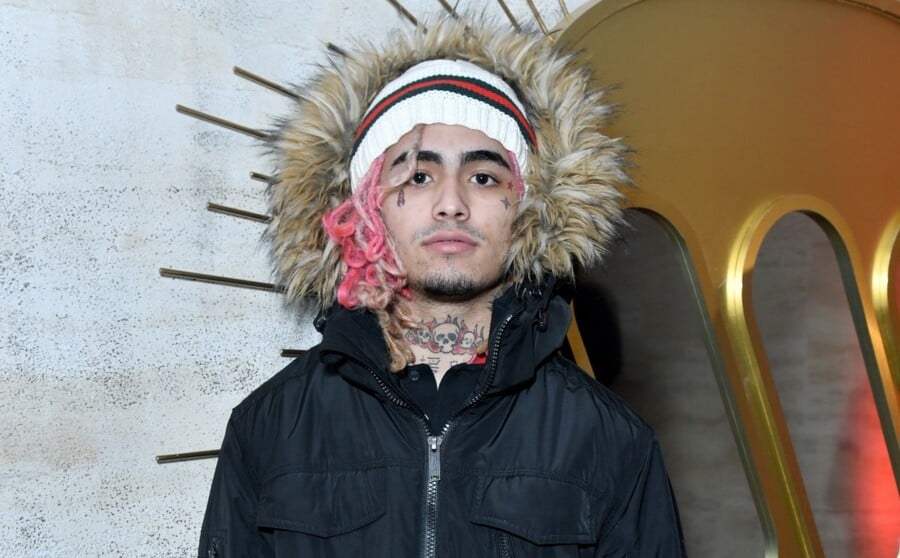 The signing is among the first for WB's new Co-chairman/COO Tom Corson, who said this to Variety about the deal:

"Everyone here at Warner Bros. is thrilled to continue our successful partnership with Lil Pump. This new chapter promises to be even more extraordinary than the last, and we can't wait to unleash Pump's powerful new music to the masses."

The CEO of the firm that manages Lil Pump, Dooney Battle, released an even more effusive statement about Pump's future in the recording biz:

"From the second I met Lil Pump, it was clear that he had star power and could lead the wave of rappers breaking on SoundCloud and YouTube. I knew that we could combine his authentic music and unique persona with TLG's ability to create engaging visual content, and utilize our influencer network to build worldwide exposure for him. We look forward to working together again to take Lil Pump's career to even greater heights."

With that taken care of, Lil Pump's home at Warner Bros. is secure for the next seven years.