By Joseph Gibson on December 7, 2018 in Articles › Celebrity News

Disgraced former CBS head Les Moonves has not seen the end of his bad days in the press. The New York Times recently published a lengthy piece alleging a sexual assault years ago on a young actress named Bobbie Phillips, then working with the actress' agent Marv Dauer in order to keep her quiet.

CBS has been reviewing Moonves' conduct while he was with the network, and if it turns out that he did indeed use his position to effectively pay off his sexual accusers, his $120 million exit package would likely be lost in the process. 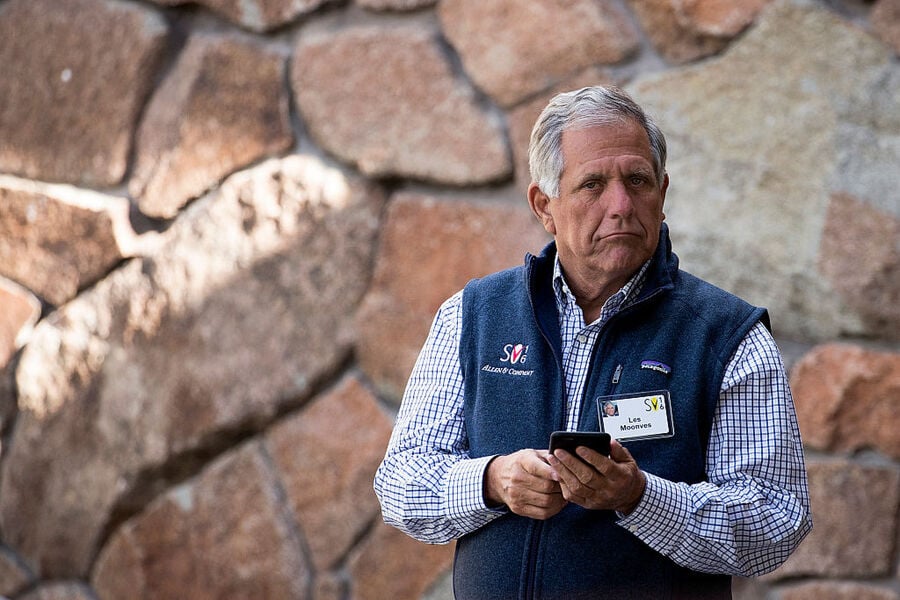 For Dauer's part, he took to The Times to deny the charge that he had essentially "blackmailed" Moonves and helped him keep abused clients in exchange for money:

"I don't know how I got in the middle of this. All I know is that I'm a key witness with $120 million at stake. I can't even imagine a sum of money like that … I wouldn't even know how to blackmail someone … Not in my wildest dreams. Yes, I did try to get my clients parts. That's my job. That's what managers do."

Moonves himself also delivered a statement to the press, denying the assault and claiming that the sexual encounter between himself and Philips was consensual, but has admitted to CBS' investigators that he gave Philips jobs in order to keep her quiet about the affair (left unexplained is why Philips would have "ran out of room" after a consensual affair as she is reported to have done).

Philips is now pursuing legal action against CBS and Moonves, suing for $15 million in damages for both the alleged assault itself and Moonves' claim that the encounter was consensual, as her attorney Eric George says Moonves' actions caused "medical injuries and effectively [ended] her acting career."

Philips has been retired from acting since 2003.