Arguably one of the most accomplished young actors of our time, Leonardo DiCaprio, has quite an impressive body of work under his belt. From the timeless classics Titanic and Catch Me If You Can to his more recent blockbuster smashes, The Wolf Of Wall Street, and Django Unchained, this actor has a proven track record of continuously delivering high-quality films. Perhaps most impressive, the actor has recently made a huge commitment to the world via the utilization of philanthropy. No stranger to helping the less fortunate, the artistic mogul has a long history of donating to a vast array of causes. With money and resources given to organizations such as Declare Yourself, Feeding America, Global Cool, Global Green, Pediatric Epilepsy Project and many more, this actor has left a trail of various charities that have benefited greatly from his selflessness and generosity. That being said, the details on his next role in the field of charity is sure to be one of the noblest of all…

First things first, founded in 1998, the Leonardo DiCaprio Foundation was created in order to help promote and sustain the long-term vitality of all of the Earth's inhabitants. With the help of various collaborative partnerships, the organization supports efforts in the integrated ingenuity that helps to protect wildlife, while simultaneously restoring harmony in unbalanced ecosystems and communities. Since its creation, this foundation has reportedly funded in excess of 70 highly successful projects in over 40 countries. 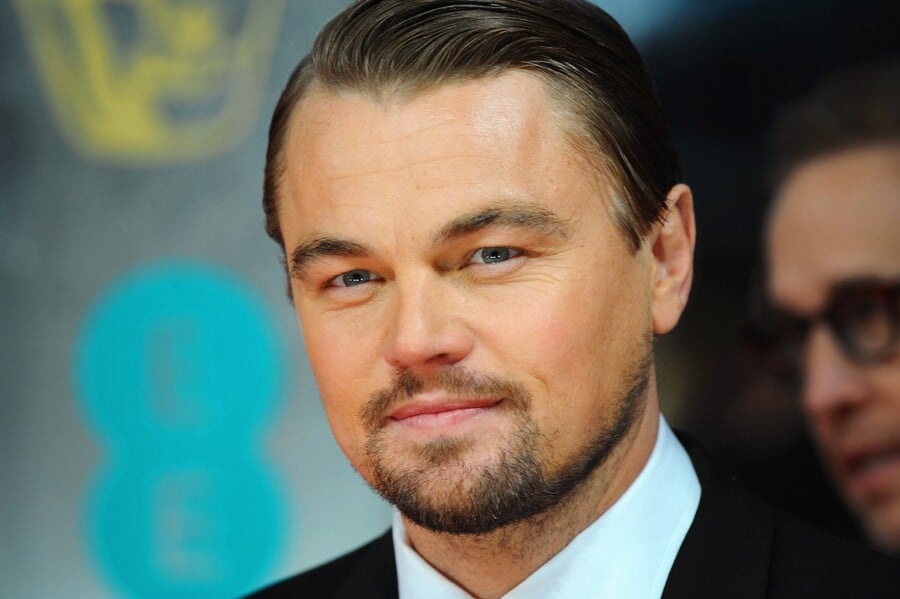 In keeping with the goals of his organization, DiCaprio has recently pledged $15 million in grants to a variety of environmental organizations dedicated to various conservation efforts across the globe. The beneficiaries of this initiative range from cutting-edge organizations with a commitment to innovation and preserving the planet to those that empower indigenous communities to preserve and protect their natural resources. Inspired by the efforts of Al Gore and his campaign against global warming, DiCaprio has opted to amplify his own efforts to help aid those who are working on the most pressing issues in regards to global conservation. Helping to enable organizations such as the National Geographic Pristine Seas-an organization dedicated to helping preserve the seas and ClearWater – helping to protect millions of acres of the tropical rainforest in Ecuador, to achieve more aggressive goals in a much shorter period time.

Overall, the efforts of Leonardo DiCaprio will benefit the world at large in a very literal sense. No matter what his next role may be in Hollywood, he seems to have found the one role he was born to play in real life. What's more, with a net worth of $235 million, there's no telling which charities will benefit next from his generosity!