Leonardo DiCaprio has been a vocal environmental advocate from pretty much the moment he became famous. He's led marches. He's spoken on panels. He's chaired fundraisers. In 2014, he delivered a speech to the United Nations in which he warned:

"The time to answer the greatest challenge of our existence on this planet is now. You can make history or be vilified by it."

He's not just a bunch of hype, speeches and fluff. Leo puts his money where his mouth is. A lot of money.

Don't believe me? How about this – 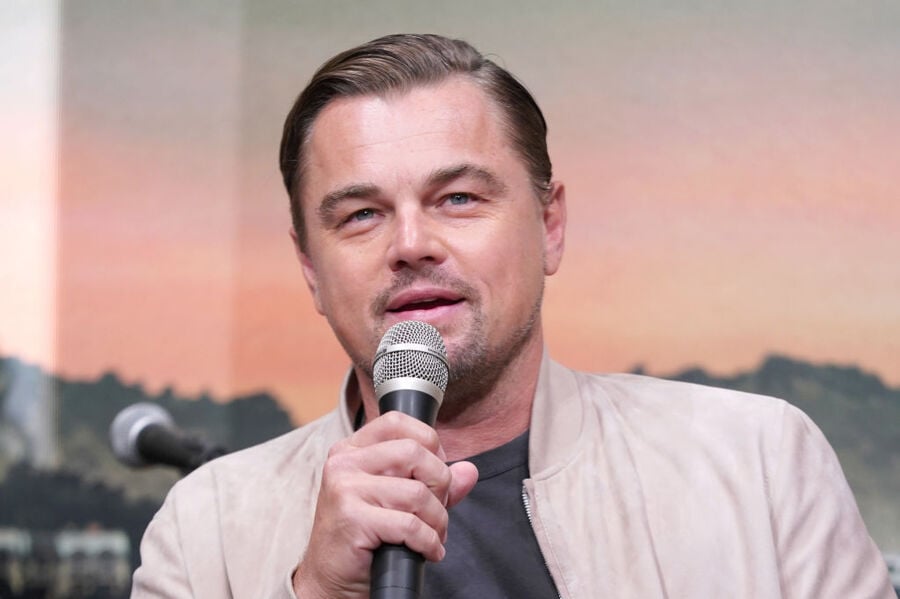 The Galápagos Islands are 19 islands in the Pacific Ocean off the coast of Ecuador.

The islands are home to a plethora of unique wildlife that are not found anywhere else on the planet. Several of the local species are on the brink of extinction including the Floreana Giant Tortoise, the Pink Iguana and the Floreana Mockingbird.

Leonardo's $43 million pledge will fund the complete restoration of Floreana Island, which is home to more than 50 threatened species. They will reintroduce 13 locally extinct species that have not been seen on the islands in decades.

In a statement, Leonardo revealed his personal history with the area:

"When I travelled to the Galápagos Islands, I met with Paula Castaño and other environmental heroes in Ecuador working day in and day out to save one of the most irreplaceable places on the planet. Around the world, the wild is declining. We have degraded three-quarters of the wild places and pushed more than 1 million species to the brink of extinction. More than half of Earth's remaining wild areas could disappear in the next few decades if we don't decisively act."

This is not Leo's first major financial pledge related to the environment. Today's pledge brings DiCaprio's total charitable giving to more than $100 million. That's not exactly an insignificant portion of Leonardo's $260 million current net worth.

Following the success of Titanic, in 1998 Leo established the Leonardo DiCaprio Foundation, a non-profit that is focused on the environment. To date his foundation has raised more than $80 million for a variety of causes. That's outside of the roughly $100 million in personal pledges made by DiCaprio (including today's).