By Joseph Gibson on December 4, 2015 in Articles › Celebrity News

When you look at a beautiful diamond necklace or engagement ring, it can be extremely easy to forget that the diamond industry is actually hugely controversial in some circles for the ethics behind the diamond mining process, which has come under increasing fire due to accusations of child labor and environmental irresponsibility. One member of such a circle, with the fame and money to do something about his concerns, other than refusing to buy diamonds, is Leonardo DiCaprio, who recently made a substantial investment in a startup company that can "grow" diamonds without any dangerous or environmentally threatening mining processes involved, in just two weeks.

The startup is called Diamond Foundry, and DiCaprio is one of ten wealthy investors to support the technology, joining Twitter founder Evan Williams, eBay president Jeff Skoll, and more. It's important to note that Diamond Foundry isn't producing synthetic diamonds, but instead utilizes a process involving a sliver of a conventionally-mined diamond and a plasma that is heated in a reactor to 8,000 degrees, resulting in an atomic process that grows a 100-percent authentic diamond from the small slice. And if you're in doubt regarding the metaphysical realness of a diamond grown in a laboratory, don't worry – Diamond Foundry diamonds are expected to cost just as much as, if not more than, conventional Earth-born diamonds once they make their way into the marketplace. 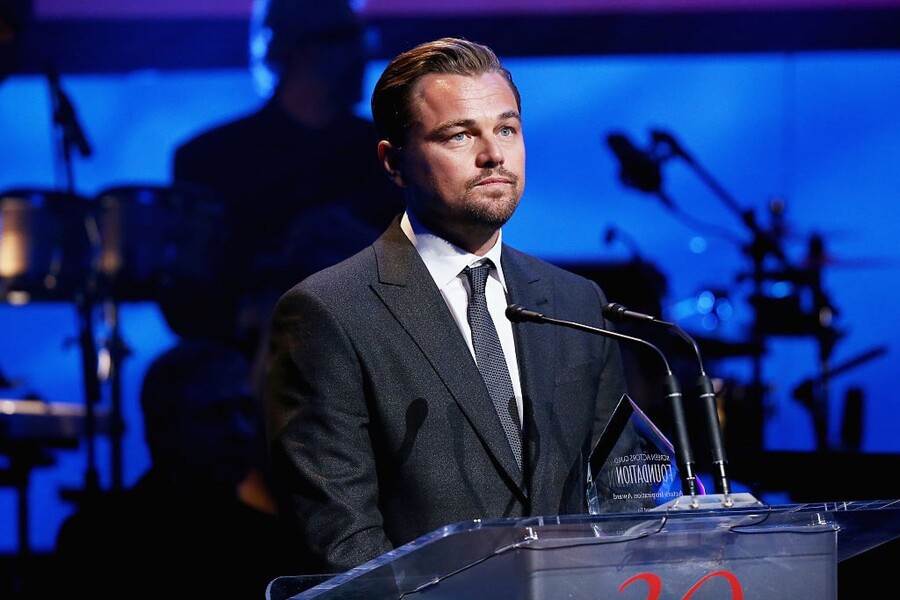 Diamond Foundry's "ethically and morally pure" (as per a recent official statement from the company) diamonds are a sensible investment for DiCaprio, who made an entire film about the "blood diamond" trade back in 2006, entitled Blood Diamond. It's also a sound business decision, since more and more people have grown skeptical of the diamond industry in recent years, and would be eager to support a business that can synthesize diamonds rather than rely on controversial mining practices to get them out of the ground – especially if the resultant gems are completely indistinguishable from so-called blood diamonds, even when examined by diamond experts.