By Joseph Gibson on March 6, 2018 in Articles › Celebrity News

Leonardo DiCaprio's proclivity towards environmental philanthropy is well known at this point. The latest example, reported recently in The Guardian, has DiCaprio's nonprofit foundation putting a tidy $1 million towards a "debt swap" with the island nation of Seychelles. In exchange for buying $22 million of debt to the United Kingdom, France, Belgium and Italy, the Nature Conservancy (with the million buck assist from DiCaprio) got the country to agree to establish two big marine reserves engineered to protect two different ecosystems from environmental threats. Here's Leo in a press statement about the initiative:

"These protections mean that all species living in these waters or migrating through them are now far better shielded from overfishing, pollution, and climate change." 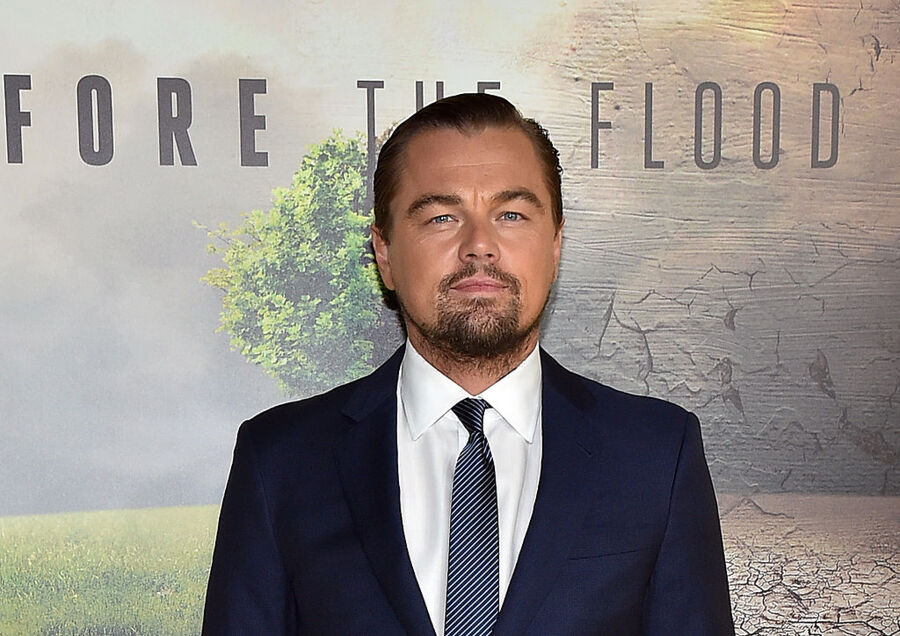 The idea of raising money for a debt swap in order to protect vital parts of the environment is a new one, and this is the first such debt swap ever to be completed. But the hope is that other countries might repeat the process in the near future, if this one works out. It's consistent with DiCaprio's philanthropic endeavors in the past, as when in September of 2017, he announced a $20 million grant towards more than 100 different organizations towards fighting climate change:

"There exist today many proven technologies in renewable energy, clean transportation, and sustainable agriculture, that we can begin to build a brighter future for all of us. Our challenge is to find new ways to power our lives, employ millions of people and turn every individual into an advocate for clean air and drinkable water. We must demand that politicians accept climate science and make bold commitments before it is too late."

Together, the two new marine reserve parks take up well over 200,000 square kilometers, or roughly 15 percent of Seychelles' ocean space. By 2020, the country has pledged to double this figure, which will put them at three times the international benchmark of 10 percent by 2021.