By Joseph Gibson on August 31, 2019 in Articles › Celebrity News

In July of 2019, Leonardo DiCaprio joined fellow philanthropists Laurene Powell Jobs (widow of the late Steve Jobs) and Brian Sheth to form an organization called Earth Alliance, described in its official press release as "a new organization to help address the urgent threats to our planet's life support systems" due to the ongoing effects of climate change. Now, current events have ensured that they have their work cut out for them, and the org has reportedly pledged $5 million towards fighting the devastating fires now raging through the Amazon rainforest in South America.

The $5 million pledge will go into something called the Amazon Forest Fund, which will in turn go to several local organizations that will use the money in "combating the fires, protecting indigenous lands, and providing relief to the communities impacted": 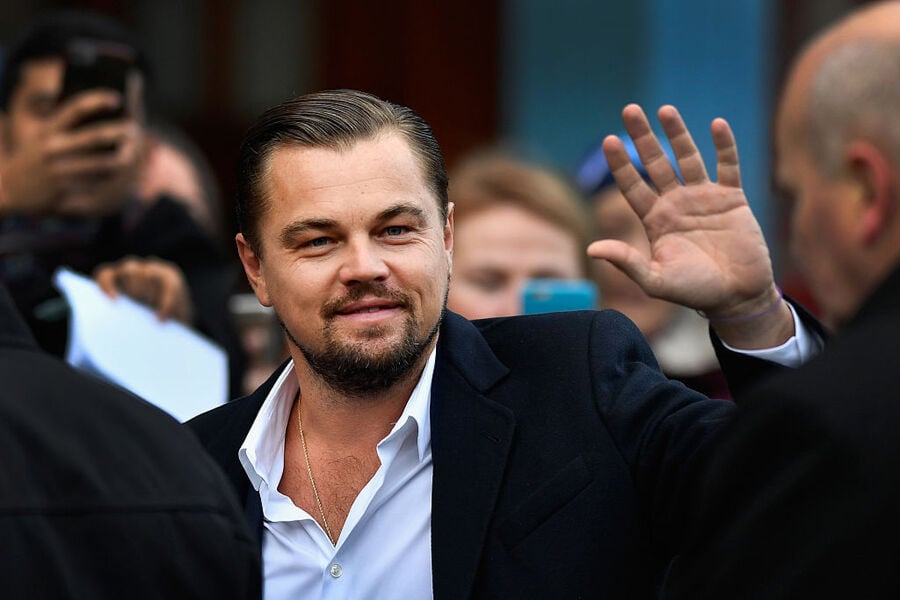 Earth Alliance is also seeking donations from anyone who wants to help fight these fires, which as the press release notes are having a terrible impact on local populations as well as the planet at large:

"The destruction of the Amazon rainforest is rapidly releasing carbon dioxide into the atmosphere, destroying an ecosystem that absorbs millions of tons of carbon emissions every year and is one of the planet's best defenses against the climate crisis.

"In addition, indigenous peoples' land covers about 110 million hectares of the Brazilian Amazon, making the region critical not just for biodiversity conservation and climate change mitigation, but also for the cultural survival, self-determination, and well-being of the Amazon's indigenous peoples."

DiCaprio has long been known for his environmental activism, having established the Leonardo DiCaprio Foundation way back in 1998 towards raising awareness for environmental threats like global warming.