"Space Jam: A New Legacy" debuted in theaters and on streaming platforms on Friday. In just about a week, the film has generated more than $50 million in total revenue globally. It's a surprise hit in a risky movie market and a sequel is already in the works.

As you probably know, LeBron James took the "Space Jam" baton from Michael Jordan, whose original version was released in 1996.

But there's one major difference between Michael's Space Jam and Lebron's Space Jam. Even though he was arguably the biggest celebrity in the world in 1996, when Michael starred in Space Jam, he was merely a highly paid actor. He was not a producer. He did not receive backend points. He earned an undisclosed paycheck to show up on time and go home when it was done.

LeBron has a bit more riding on his version.

And guess who owns The SpringHill Company???

And get this – According to recent leaked reports, LeBron and Maverick are in talks to sell SpringHill. The asking price? 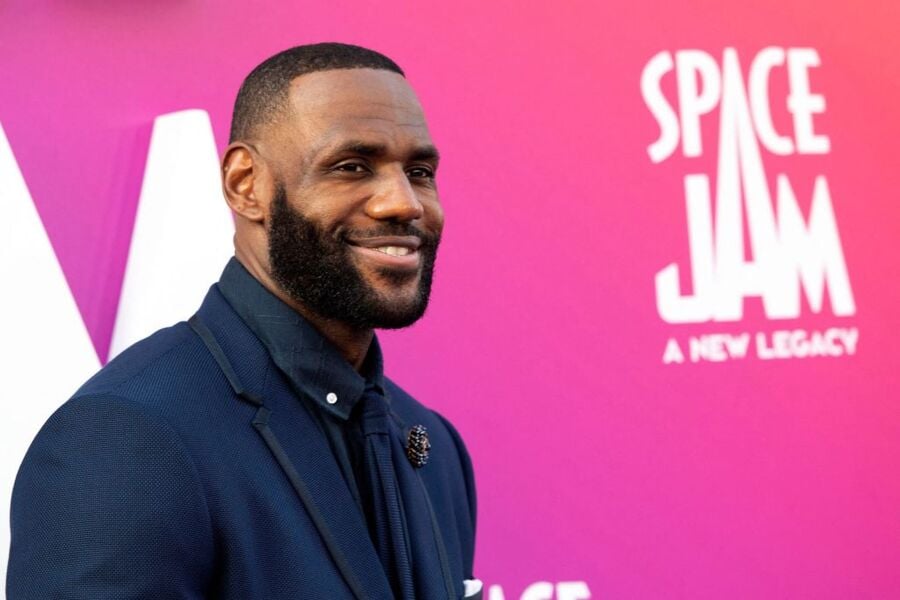 LeBron and Maverick officially co-founded SpringHill in 2020. They had been producing projects prior to 2020 under various company banners – for example the game show "The Wall" which debuted in 2016 and the talk show "The Shop" which debuted in 2018 – but the duo didn't officially consolidate into The SpringHill Company until 2020. What happened in 2020? LeBron and Maverick raised $100 million.

Space Jam is the company's first major film but they have projects in various stages of development for Amazon Studios, Netflix and Universal, among others.

LeBron and Maverick have not exactly always had the magic touch when it comes to production concepts. It was their combined bright idea back in 2010 to produce an event called "The Decision" where viewers waited 30 minutes to finally hear that LeBron was "taking his talents to Miami."

The Decision was widely panned and left a major blemish on LeBron's reputation. A reputation he completely redeemed after winning several championships with Miami then returning to Cleveland and winning a championship for his hometown as well. It was kind of the perfect character arc. From hero to villain, back to hero.

According to various reports, LeBron and Maverick are currently in late stage discussions to either sell SpringHill outright OR raise money at a valuation of $750 million.

Nike is said to be the primary interested party… which makes sense considering LeBron is under a lifetime endorsement deal with the apparel conglomerate.

If the deal becomes real, the windfall should be enough to push LeBron James' career earnings above the $1 billion mark. But let's be clear about something:

LEBRON IS NOT A BILLIONAIRE AND HE'S NOT A MEMBER OF THE BILLION DOLLAR EARNINGS CLUB YET!!!

He needs to close this deal to hit that mark. So all these headlines are false: 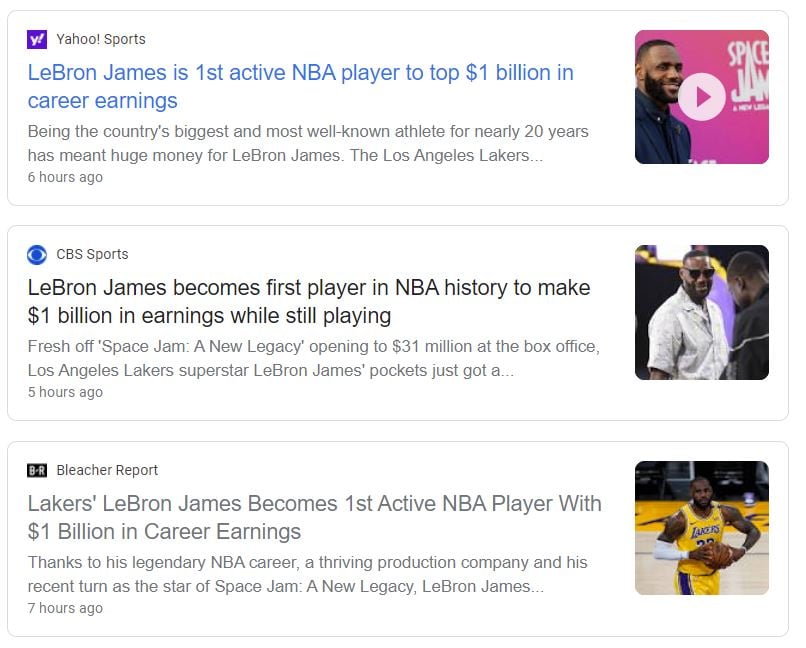 By our count, LeBron has earned $700 million from his various contracts during his career to date, roughly $300 million of which has come from NBA salary and the rest from endorsements.

Assuming LeBron and Maverick each still own 40% of SpringHill, a $750 million sale would add exactly $300 million to his career earnings. And AT THAT POINT he would be a member of the $1 billion career earnings club.  A club that currently counts the following people athletes as members:

We'll keep you posted if the deal happens.

LeBron had a very difficult childhood. His mother was only 15 when he was conceived and 16 when he was born. The man who most people generally believe is LeBron's birth father was a criminal who was in and out of prison for years and reportedly has never met LeBron once.

LeBron and his mother were in a very tough spot in those early years. They moved constantly from one apartment to another as his mother struggled to keep a steady job. At one point when LeBron was nine, his mother moved him in with a local youth football coach named Frank Walker. Seeing LeBron's potential, Frank is actually the person who encouraged LeBron to forget about football and focus on basketball.

By the sixth grade LeBron's life stabilized dramatically. By then his mother had finally found herself on some solid footing. Most importantly they finally stayed in one apartment.

From sixth grade through high school the James' final residence before he became a multi-millionaire NBA star/Nike athlete, was a drab apartment complex in Akron that looked more like a Soviet housing block in a Moscow suburb.

Here's a photo of the building today: 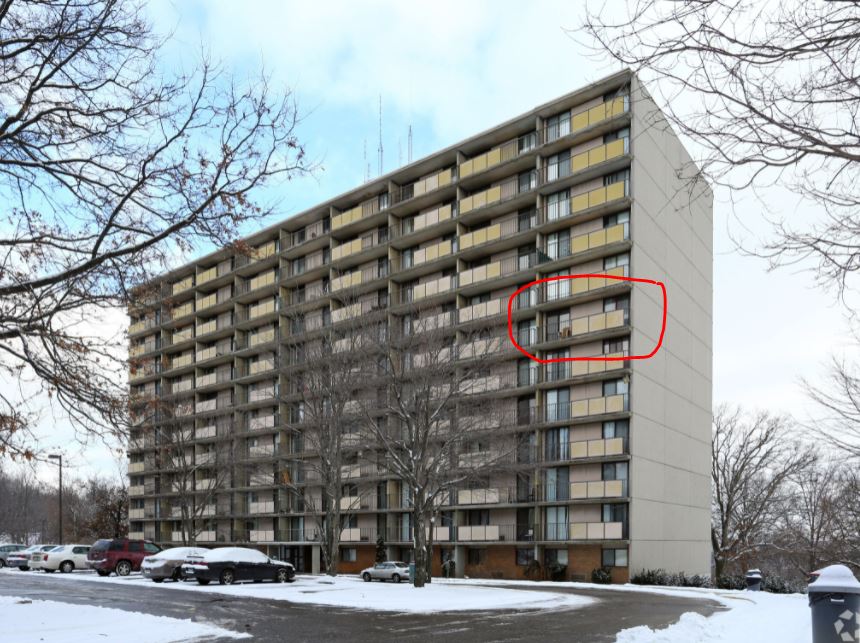 LeBron and his mother lived in apartment 602. I've circled their unit in the photo above.

Here's how LeBron described the importance of that apartment unit to a NYTimes reporter in 2009:

"The apartment was about 300 square feet, but the great thing was that from up there, you could see part of the city. This was where the stability started. I knew my mom was going to be there every single day. I had my own key that I wore around my neck. Having your own key to your own crib  that's the greatest thing in the world. And you learn responsibility, because you don't dare lose that key.

My house now is almost as big as this whole place."

The name of that apartment complex?