How good would a slice of pizza have to be for you to walk away from a McDonald's endorsement deal worth at least $14 million to back another deal, instead? For most of us, that's just an abstract hypothetical thought experiment, but for LeBron James it was a concrete reality, and apparently the pizza offered by assembly-line pizza chain Blaze Pizza was good enough to pass that test. In a recent sit-down conversation with his business manager Maverick Carter on online sports network Uninterrupted, James explained how and why he made his surprising decision, and how it has already begun to pay off:

"I remember going to UC Irvine, the first-ever Blaze, and we tasted the product and the product was phenomenal … And you came to me with the proposition that we actually own our own and be franchisees of a couple cities in America. And the numbers that you were showing me, the numbers that we could make if we just put the time in effort into it, would be exceeding what McDonald's would be giving me guaranteed over the next four years." 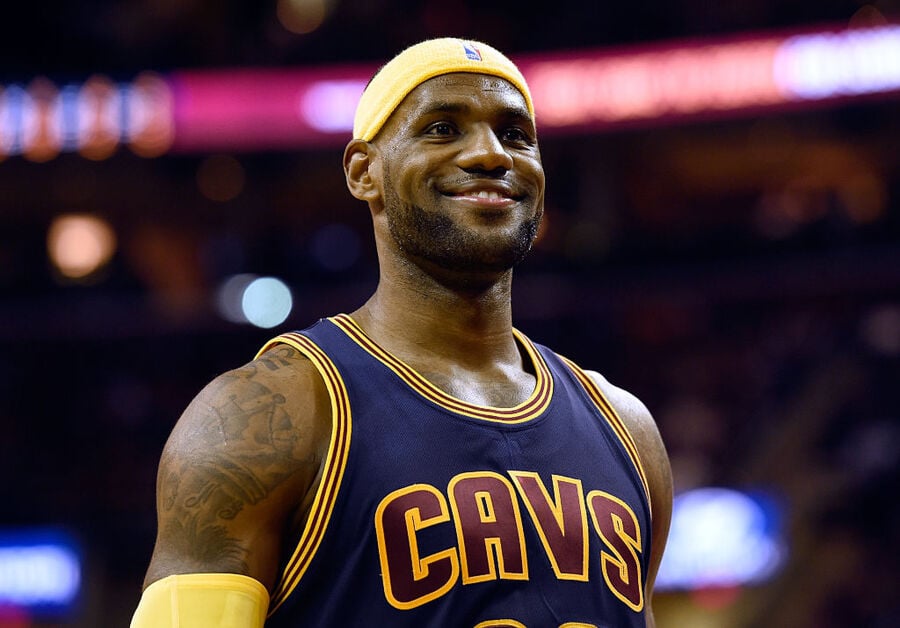 James was one of the first people to invest in Blaze Pizza back in 2012, but in 2015, he cut his ties to McDonald's in order to begin appearing in marketing and advertising materials for the pizza restaurant. It took Blaze just four years to expand from two to 200 franchise locations, which ranks among the fastest expansions ever in the restaurant business, but James' interest in the restaurant went beyond dollars and cents, according to the man himself:

"I think for me, it was like, 'Oh wow, we get to actually build this.' Forget the money, we could actually build something. And if it doesn't become successful, then I can only blame myself."

That's a clever way for LeBron to take some probably well-deserved credit for Blaze's recent success, and the chain is expected to break into other countries in the near future, eventually going public with a valuation of at least a billion dollars sometime in the next three to five years, according to Forbes. Many would have scoffed at his decision to back an obscure pizza restaurant over as well-known a brand as McDonald's, but the recent (and plausible future) success of the company vindicates another bit of King James wisdom:

When he puts it that way, he makes it sound so obvious.