By Joseph Gibson on December 2, 2016 in Articles › Celebrity News

Leah Remini and the Church of Scientology have long had a contentious relationship, owing to Remini's exit from the faith years ago and her willingness to speak out on their numerous alleged abuses and crimes against their own members and critics from the public at large, particularly in her recently published memoir Troublemaker. The latest battle between the two is centered on an upcoming television special fronted by Remini, the title of which should give you an idea of why the Church of Scientology would oppose it: Leah Remini: Scientology and the Aftermath. As of this writing, the show is set to premiere on A&E very soon, but lawyers representing both Remini and Scientology have kept up a tense legal battle, the most recent development of which is a demand by Remini that the church pay her $1.5 million in damages for their interference in the show's broadcast.

The story comes from blogger/journalist Tony Ortega, who specializes in reporting on the Church of Scientology's nefarious doings. According to his reports (as well as letters between the two parties), the church took their fight directly to A&E, attempting to discredit Remini by calling her a "spoiled, entitled diva" and "has-been actress," among other insults. 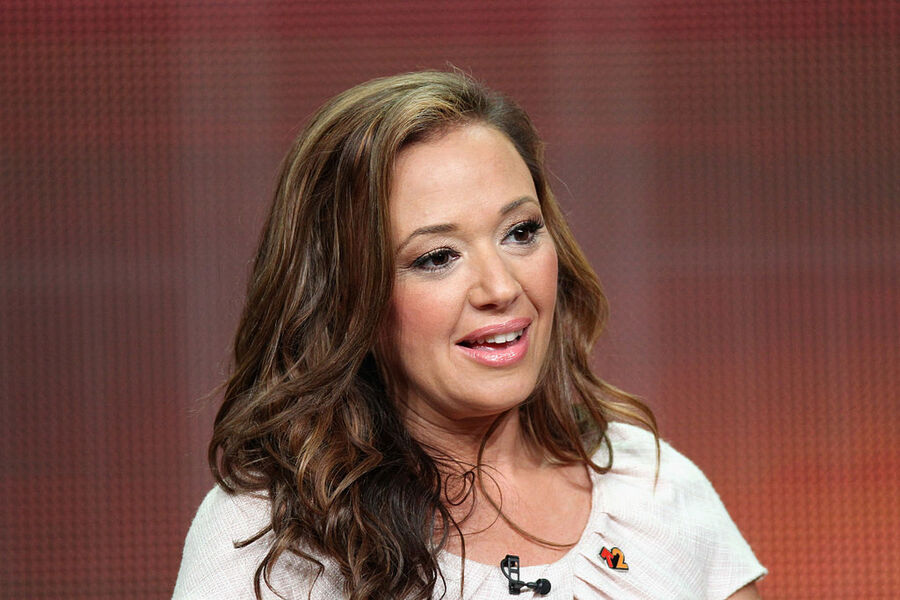 Hence, Remini's demand for $1.5 million in emotional and economic damages, delivered via a letter from her attorneys. If you're completely unfamiliar with the way the Church of Scientology operates, you may be surprised to learn they did not acquiesce to this demand in any way, characterizing it as "nothing more than a provocative ploy to generate publicity for what will no doubt be another failed program by a failed 'celebrity' seeking to make a buck off of her former religion."

It seems that the fight between Leah Remini and the Church of Scientology has no end in sight, even if it doesn't end up lasting as long as one of the church's infamous billion-year contracts.