Lawsuit Docs Reveal Kim Kardashian Pulls In A MINIMUM Of $300,000 Per Paid Instagram Post (And Has Made $1 Million)

It was already known that Kim Kardashian and other stars with massive social media followings make incredible money for simple Instagram posts. But recently filed legal documents put the matter in simple black and white, stemming from Kardashian's lawsuit against fast fashion brand Missguided USA. In these documents, an interesting figure is cited: That Kim is pulling in anywhere from $300,000 to $500,000 per post, and those numbers could possibly be even higher.

That document, first obtained by TMZ, reveal that Kardashian is suing Missguided USA for the sum of $5 million, a figure that was supposedly obtained by using the above $300,000 to $500,000 amount to count up the number of times the company allegedly used Kardashian's image to sell knockoffs of items that she and other celebrities wear in public. As her attorney Michael Kump had put it previously:

"Missguided does not merely replicate the looks of these celebrities as seen on red carpets, in paparazzi photos, and in social media posts…Missguided systematically uses the names and images of Kardashian and other celebrities to advertise and spark interest in its website and clothing." 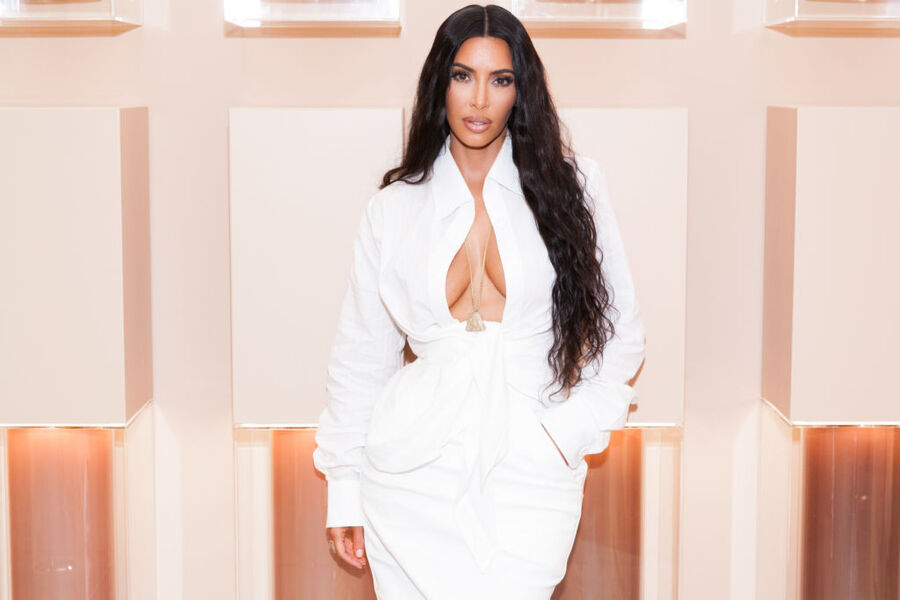 Kardashian herself took to Twitter to discuss her problems with Missguided's business practices, shortly before her lawsuit against the company was officially filed:

"It's devastating to see these fashion companies rip off designs that have taken the blood, sweat and tears of true designers who have put their all into their own original ideas…Only two days ago, I was privileged enough to wear a one-of-a-kind vintage Mugler dress and in less than 24 hours it was knocked off and thrown up on a site – but it's not for sale. You have to sign up for a waitlist because the dress hasn't even been made to sell yet…This is a way to get people to sign up for their mailing list and make people believe there is some kind of relationship between me and this fashion site. There is not."

As of this writing, Kardashian has sued the company for $5 million, but an "industry source" told TMZ that that number may go up, as according to the source, she's actually making more like $1 million per post on Instagram, and that her attorneys are likely to re-file with the adjusted figure. If accurate, that would put her per-Instagram fee more in line with previous reports that said she made something like $750,000 per post, as well as with her little sister Kylie, who is also reported to pull in a million bucks for sponsored posts on the platform.