By Marvin Jules on October 23, 2016 in Articles › Celebrity News

Donald Trump's alleged sexual assault of women has put him in the news for all the wrong reasons with the election less than three weeks away. The controversy began with a leaked video from 2005 which featured the presidential candidate and then Access Hollywood personality Billy Bush having a lewd conversation about women. Trump said, among other things, that "when you're a star, [women] let you do it," referring to kissing, groping, etc. He also said that he could grab women by their genitalia. The video controversy was followed by numerous women who reported being sexually assaulted by the 70-year-old. While Trump and his team have gone into damage control, there is one man who is looking to capitalize off of the controversy.

Larry Flynt, famous pornography magnate, and publisher of Hustler magazine announced earlier this week that he is willing to pay up to $1 million for any "verifiable video footage or audio recordings for use prior to the November 8 election clearly showing Donald Trump engaging in illegal activity or acting in a sexually demeaning or derogatory manner," according to a statement from the magazine.

Flynt said the following when referring to Trump, "I have always celebrated women. Women in all shapes and sizes… To treat a woman like Mr. Trump himself has is both disappointing and unbelievable, especially coming from someone who wants to be our President." 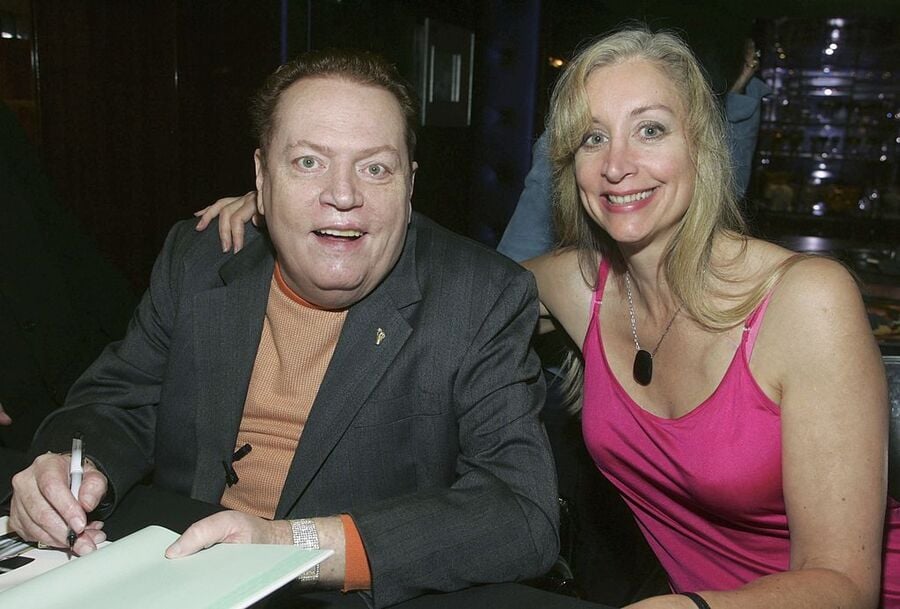 Flynt goes on to say in the statement he is "appalled by the hypocrisy of our elected officials who dictate how the American people should live their lives behind closed doors while themselves engaging in the variety of activities they publicly condemn," obviously in reference to Trump.

Some have criticized Flynt for his seemingly hypocritical stance, stating that Flynt exploits and demeans women by featuring explicit photos of them in his magazine. But it doesn't appear as if he is concerned about their concerns. After all, this is not the first time that he has offered a bounty for evidence of misconduct by political officials. Back in 1998, he posted a similar bounty for any evidence of misconduct by then-President Bill Clinton during his impeachment trial.

Any submissions can be made to thedonaldtapes.com.