Heroes rather ever fall as far from grace as cyclist Lance Armstrong, whose reputation was perhaps irrevocably tarnished due to the sport-wide doping scandal (and his handling of it) that cost him much more than just his reputation in lost endorsement deals and legal settlements. How was he able to stay financially afloat through it all? In a recent CNBC interview, Armstrong says an early investment in rideshare company Uber was invaluable, even going so far as to say: "It saved my family."

Armstrong went on to explain that it all started in 2009, when Armstrong put $100,000 into a new venture capital firm called Lowercase Capital, headed by one Chris Secca. As he explains it, most of that money went into Uber:

"I didn't even know that he did Uber. I thought he was buying up a bunch of Twitter shares from employees or former employees, and the biggest investment in [the] Lowercase fund one was Uber." 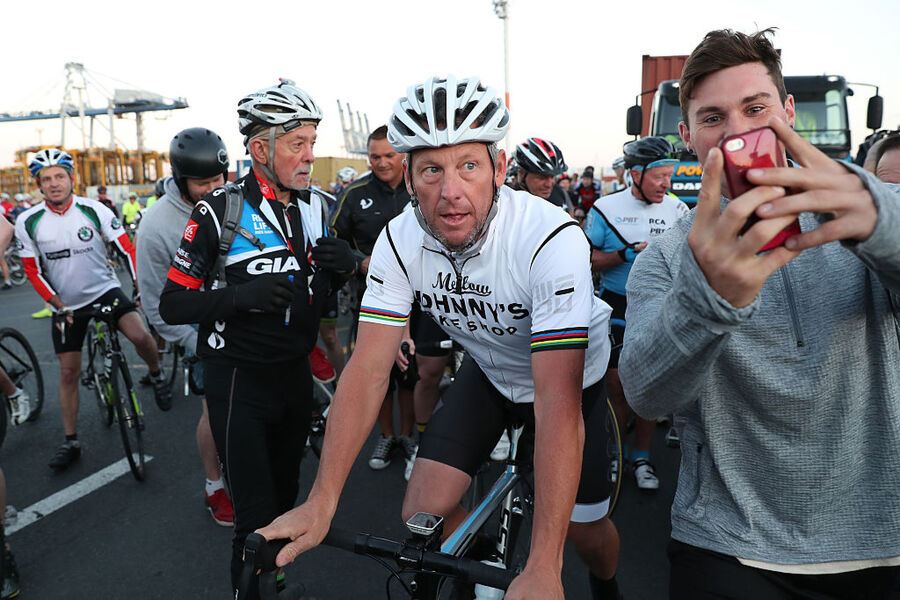 One detail that Armstrong has declined to divulge is exactly how much that $100,000 investment is worth now, but he did say that the number is "too good to be true." That's especially good for Armstrong, who recently had to pay a $5 million settlement to the US government, and in truth he was getting off lucky there, as if the case had gone to trial the US could have sought up to $100 million in damages. Plus, there's the reported $20 million he's paid out in both damages and other settlements before that.

With Armstrong silent on the matter, the question of how much his early Uber investment might be worth is a matter of speculation. The company was worth around $3.7 million when he made the investment in 2009, and it's now estimated to be worth some $120 billion on the public market. Some estimates would then have Armstrong clearing as much as $20 million in profit from his initial $100,000 investment.

In addition to the millions in legal settlements and damages, Armstrong has also lost virtually all of his previously lucrative endorsements in the wake of the doping scandal that culminated in the cyclist's televised admission (to Oprah Winfrey, of all people) to having used performance enhancing drugs in his competitive cycling career.